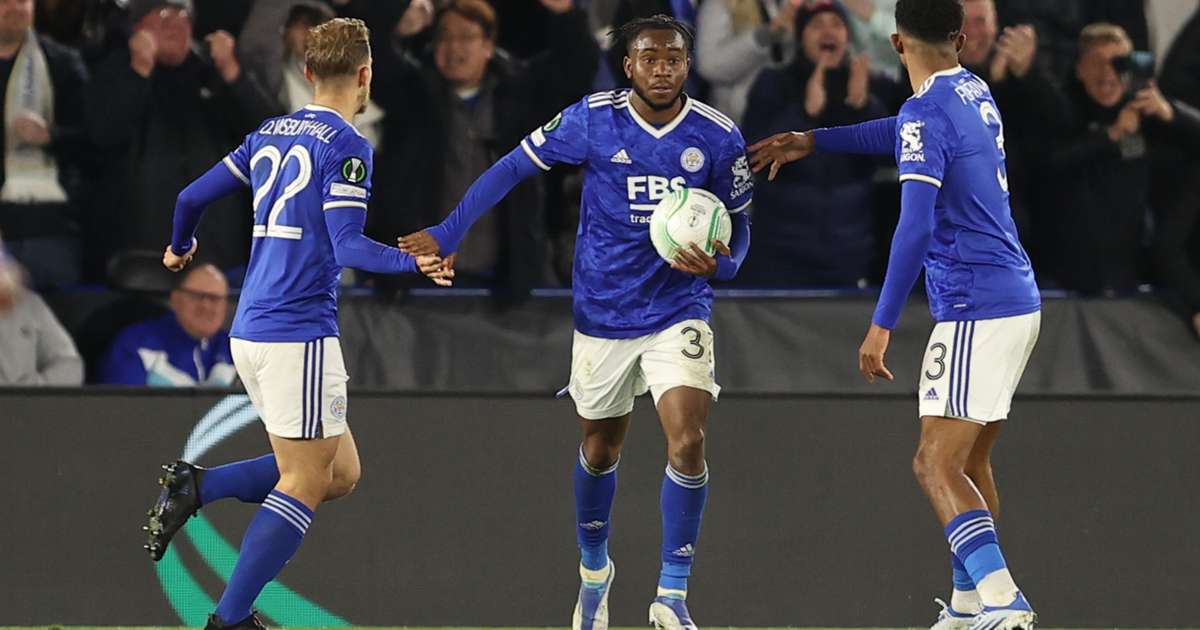 The results of the first leg of the 2021-2022 European Conference League semifinal, Leicester City first hosted AS Roma.

Buying and selling attacks from the start, both teams had to settle for a 1-1 draw at the end of the match.

The AS Roma squad, which was not yet hot, had to immediately play defensively to face the fast game that was presented by the home team.

After ten minutes of action, now Rome is hotter and trying to do a pretty deadly attack.

Even so, Leicester still do not want to lose their dominance.

In the 15th minute AS Roma actually managed to take the lead first created by Luca Pellegrini who managed to get out of the Leicester offside trap using a bait from Nicola Zalewski.

The Giallorossi had a 1-0 lead over Leicester.

After winning first, Roma continued to try to look more optimal to be able to double their advantage.

Several opportunities were obtained, but none of them could be converted into additional goals.

Leicester continued to try to improve attacks to be able to equalize.

But until the end of the first half, no goals can be created again. AS Roma also managed to beat Leicester City 1-0.

Entering the second half, Leicester again tried to show their dominance in attacking.

But this time, Roma also continued to try to appear pressing so that the Leicester players were still quite difficult to equalize.

Various changes were made by Leicester to be able to equalize. But Roma can continue to face the attack that Leicester are trying to build.

Even though it was quite difficult, Leicester did not want to stay silent.

Ademola Lookman finally managed to score an equalizer for Leicester in the 67th minute.

Lookman scored after being able to utilize a pass from Harvey Barnes. The position changed with the score 1-1.

In the final minutes of the game, both teams were in a bit of a rush to attack.

Unfortunately, no goals were scored, so Leicester and AS Roma ended in a 1-1 draw.