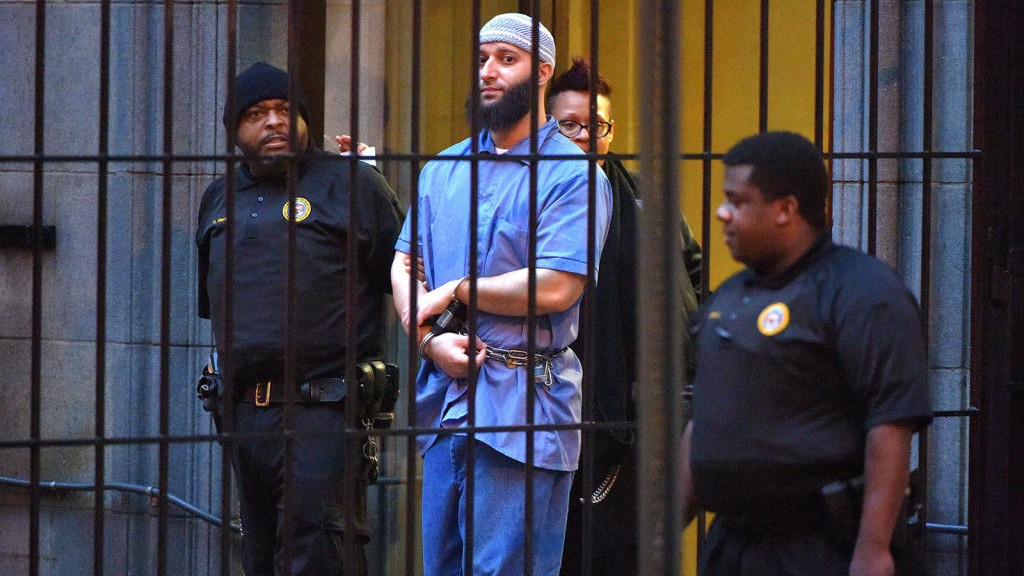 A court hearing has been set for Monday in Baltimore to consider a request from prosecutors to vacate the 2000 murder conviction of Adnan Syed, whose case was chronicled in the hit podcast “Serial.”

The development comes after Baltimore prosecutors filed a motion Wednesday saying a lengthy investigation conducted with the defense had uncovered new evidence that could undermine the conviction of Syed.

Syed has served more than 20 years in prison for the strangling of his ex-girlfriend Hae Min Lee, who was 18 when she was killed in 1999. Her body was found buried in a Baltimore park.

Syed, 42, has maintained his innocence for decades and captured the attention of millions in 2014 when the debut season of the “Serial” podcast focused on the case and raised doubts about some of the evidence, including cellphone tower data.

Prosecutors said in their motion that they weren’t asserting that Syed is innocent but they lacked confidence “in the integrity of the conviction” and recommended he be released on his own recognizance or bail.

“We believe that keeping Mr. Syed detained as we continue to investigate the case with everything that we know now, when we do not have confidence in results of the first trial, would be unjust,” State’s Attorney Marilyn Mosby said.

According to a motion filed in the case, Maryland law says prosecutors generally have 30 days after a conviction is vacated to decide whether to drop the charges or to retry the case, the Sun reported.