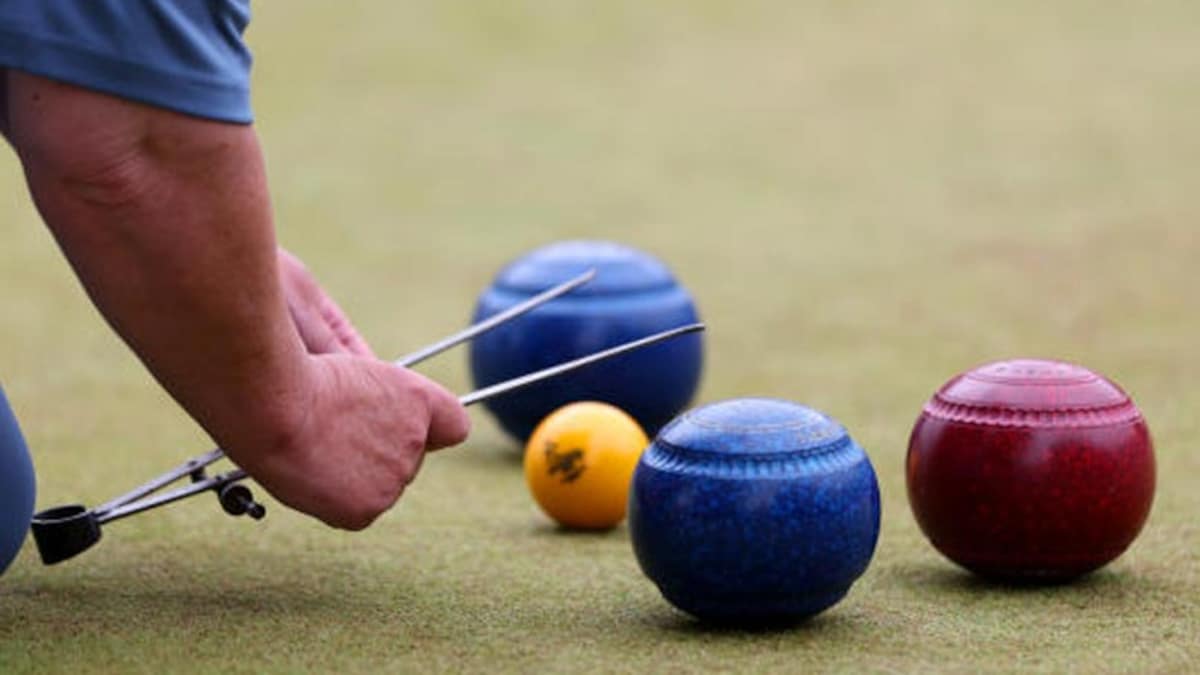 The Indian women’s pair of Lovely Choubey and Nayanmoni Saikia beat Hina Rereiti and Olivia Buckingham of Niue 23-6 in the lawn bowls event of the Commonwealth Games on Wednesday. Both Lovely and Nayanmoni were also part of the women’s four team that clinched a historic gold medal by defeating South Africa on Tuesday. The women’s pair team will next take on South Africa in their round three event later in the day.

Borgohain dominated his second round match against Locke right from the onset and did not give the latter a chance to stage a comeback.

Borgohain will face Scotland’s Iain McLean in round three that is also scheduled to be held on Wednesday.

Both the men’s four and women’s triple teams will take the field later in the day.