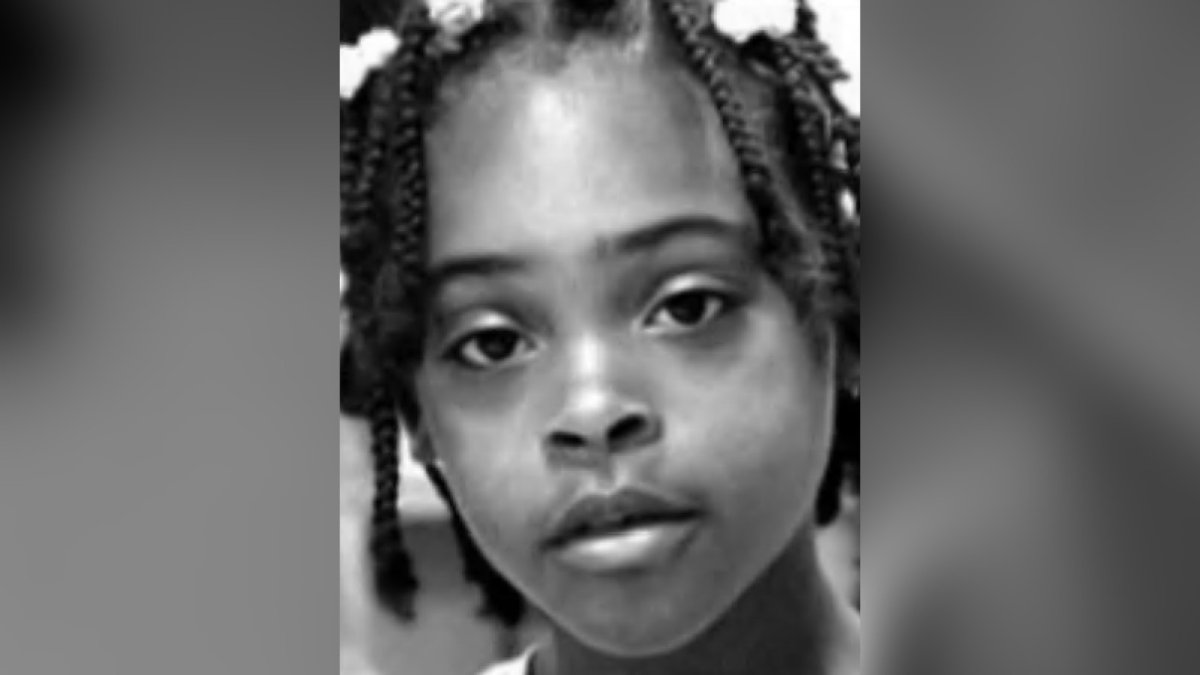 Many people in the D.C. area and beyond have never forgotten Relisha Rudd’s solemn little face or her big brown eyes.

Rudd’s disappearance in 2014 shined a light into the cracks of a system that allowed an 8-year-old child to be missing for more than two weeks before police were notified.

Rudd would be 16 today. She was just 8 the day of the last confirmed sighting of the little girl, on March 1, 2014, when she was caught on surveillance footage at a motel in Northeast with Khalil Tatum. He was a custodian at what was then the District’s shelter for families. He was able to take her to his home and then to the motel.

No one — not Rudd’s family, not shelter staff, not school staff — reported Rudd missing until March 19.

Searchers repeatedly, desperately combed parks in Northeast near where she was last seen.

Tatum, the custodian, was later found dead of a self-inflicted gunshot wound. Rudd was never found.

A neon photo of Rudd was on display Tuesday at New York Avenue and Bladensburg Road next to a photo of Davante Richardson, who has been missing from D.C. since 2020.

“Until we bring Relisha home, every new lead that we get, we’re going back and we’re reinvigorating some of the older information that we received. We will continue to investigate until we have a conclusion,” Cmdr. Pamela Wheeler-Taylor said.

Rudd’s disappearance was the beginning of a long process that led to the closure of the family shelter at the old D.C. General Hospital. It finally closed its doors in 2018.

Tatum’s wife, Andrea Tatum, was found dead in a motel in Prince George’s County shortly after Rudd was reported missing. Police believe she was killed by her husband.