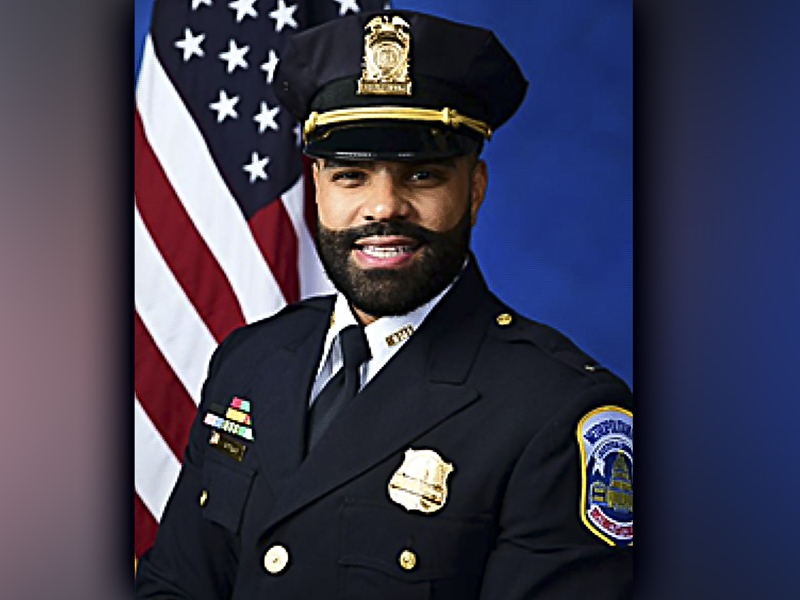 Rodriguez, who joined the force in 2007, previously served as an officer in the Third District, which covers central D.C. and high-traffic neighborhoods like Columbia Heights, the U Street Corridor, Adams Morgan, and Mount Pleasant. While working in the Third District, he worked closely with the Latino community, engaging Spanish speakers to respond to public safety issues.

In 2016, he was promoted to sergeant and assigned to the Fifth District, covering much of eastern D.C., where he gained experience working with residents from the neighborhoods surrounding Gallaudet University, which contains a substantial segment of the District’s deaf and hard of hearing community.

Each unit is designed to cater to the special needs of underserved populations in responding to crime, providing specialized training to officers on how to assist crime victims, work with community members who can serve as witnesses, provide support to local community events, and foster better relationships with the residents they serve.

The units have historically been successful in responding to hate or bias-motivated crimes, identifying threats to public safety and providing tips to community members on how best to protect themselves, and working with local prosecutors to punish perpetrators of crimes. The liaison units also have a victim services specialist who can help connect victims of crimes with non-police services.