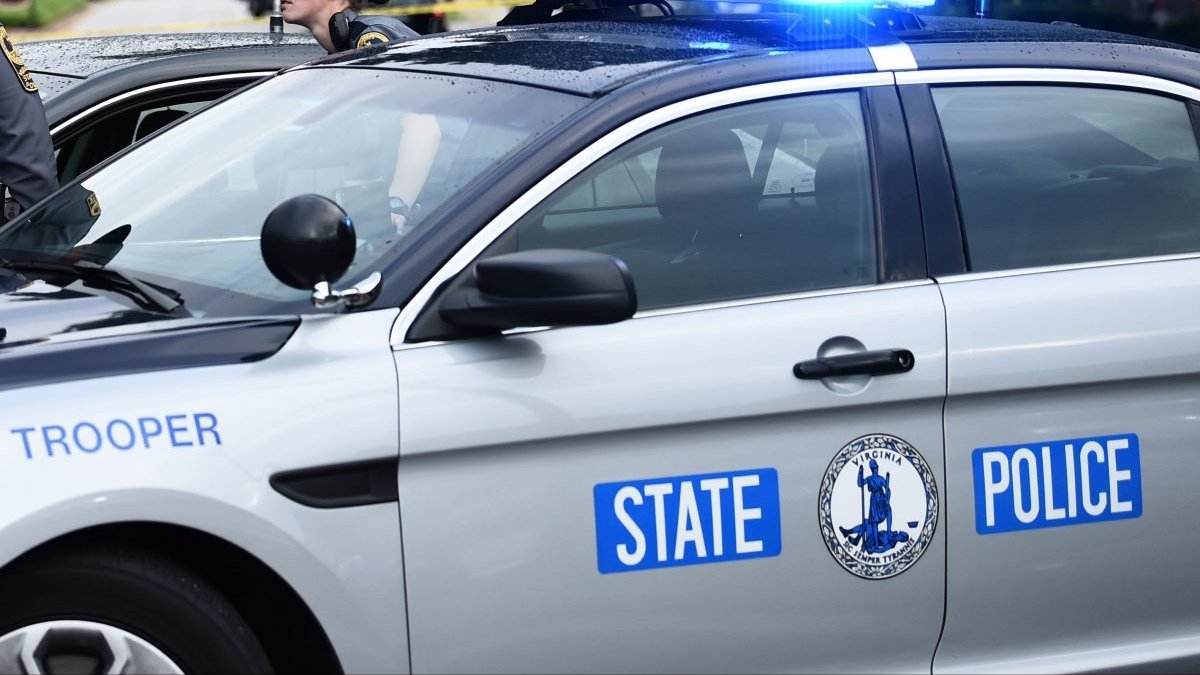 A D.C. police officer was charged with driving under the influence after striking a Virginia State Police trooper’s SUV early Friday, police said.

The SUV was stationary in a coned off work zone on Interstate 66 west of the Interstate 495 overpass with its emergency lights activated when a westbound BMW struck it from behind about 12:30 a.m., police said.

The driver of the BMW, 42-year-old Chad E. Leo of D.C., was arrested for DUI, police said.

The trooper suffered minor injuries and was treated and released at a hospital, police said.

Leo was not injured.

The crash is under investigation.