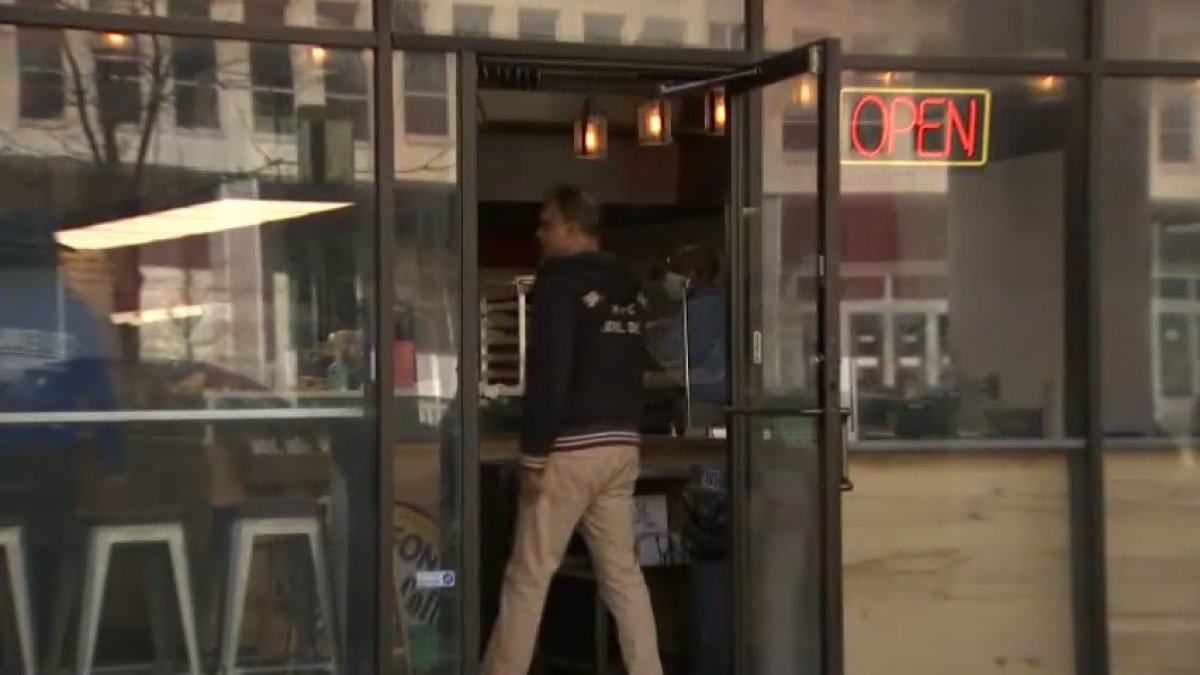 President Joe Biden’s first State of the Union address had some good news for D.C. businesses and the District government: He called for “the vast majority” of federal workers to return to the office in person.

Business owners and D.C.’s deputy mayor for economic development said having more people in the District to buy meals, go to shops and ride public transit would provide a needed financial boost.

Biden received applause Tuesday as he spoke about progress in the nation’s fight against COVID-19 and being able to resume some of regular life.

“We can end the shutdown of schools and businesses. We have the tools we need. It’s time for Americans to get back to work and fill our great downtowns again with people,” he said. “People working from home can feel safe and begin to return to their office. We’re doing that here in the federal government. The vast majority of federal workers will once again work in person.”

The owner of Sal’s Cafe in Southwest D.C., a restaurant surrounded by mostly empty federal offices, said he was thrilled by the president’s words.

“I was ecstatic. I was really happy that he said that. I was waiting for that for a long time,” Syed Wahid said.

Going back to the office after working from home for so long can be stressful. News4’s Doreen Gentzler reports how a local psychiatrist recommends handling the transition.

Wahid said he shut down the cafe for about a year, reopened and then shut it down again because traffic was so light. They’re back open as of January.

In Northwest D.C., the owner of Greek Deli & Catering, Costas Fostieris, said he saw “a light at the end of the tunnel” as customers returned.

The office of Deputy Mayor for Planning and Economic Development John Falcicchio has already been in talks with the feds about returning to their offices. There are about 372,000 federal workers in the region, he said.

Having federal workers back in the office just two days a week would mean more than $330 million a year in additional spending, Falcicchio’s office said. The average office worker spends $20 to $40 per day on costs such as transportation, meals and trips to stores, they said. That all adds up.

Metro also would be sure to benefit from an influx of federal workers. The transit agency has seen a 70% drop in ridership.

For a small business owner like Wahid, the impact of a return to in-person work is simple: “Hopefully we’re going to survive because of this,” he said.