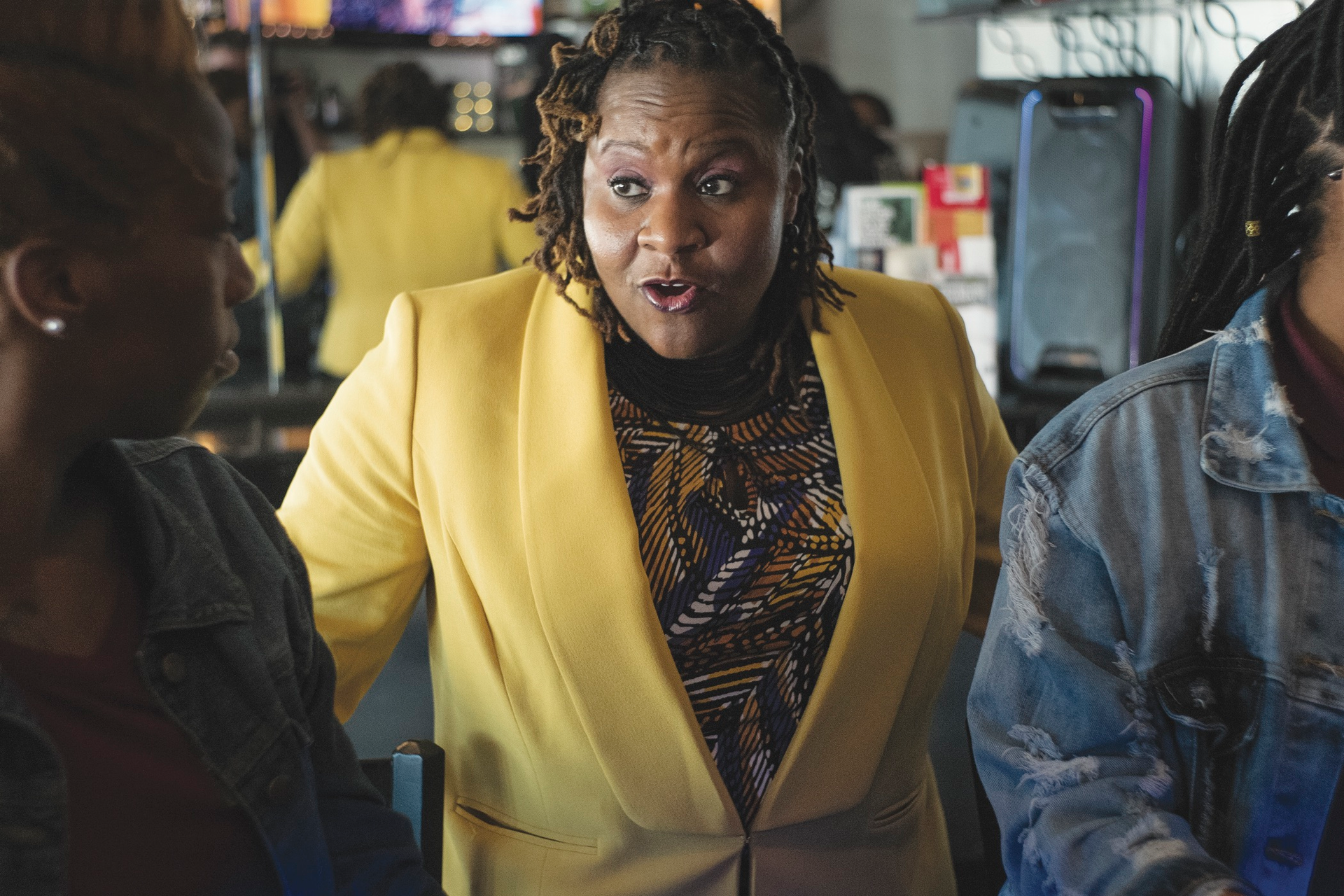 It may not rise to the level of breaking news when most people pay their taxes—but most people don’t oversee a public housing agency with a $606 million budget. So it qualifies as noteworthy that Dionne Bussey-Reeder, chair of the D.C. Housing Authority’s governing board, has managed to pay off her $15,275.95 in income tax debt, according to documents filed with D.C.’s tax office. She caught up with those payments and any associated “penalty and interest” on Jan. 11, records show, roughly two months after the Washington Post revealed she owed the money and raised questions about her eligibility to serve on the DCHA Board of Commissioners.

Bussey-Reeder, who works as the head of the Far Southeast Family Strengthening Collaborative for her day job, did not respond to requests for comment about her tax situation. A housing authority spokesperson, who first noted Bussey-Reeder’s tax payments after Loose Lips mentioned the scandal in an article about DCHA last month, deferred additional comment to the board chair.

This development doesn’t have much practical effect on Bussey-Reeder’s service on the DCHA board, of course, considering she’s continued attending meetings and casting votes even after Attorney General Karl Racine’s office issued an opinion suggesting her back taxes made her ineligible for the post. DCHA claimed that Bussey-Reeder had worked out a payment plan for her tax debt, ensuring that she remained qualified for the board and could continue serving as Mayor Muriel Bowser’s replacement for Neil Albert, who resigned amid a scandal of his own.

So what became of that payment plan? Did Bussey-Reeder satisfy its terms or pay up ahead of schedule, like a certain former councilmember who just settled his ethics fines? A spokesperson for the Office of Tax and Revenue declined comment, citing confidentiality protections.

Public records paint a conflicting picture of Bussey-Reeder’s finances over the last few months. On the one hand, she had both those tax debts and back rent to worry about, after her Anacostia restaurant (Cheers @ The Big Chair) shut down in March 2019.

She owed her former landlord, Curtis Property Management Corp., more than $26,000 in unpaid rent and interest, according to D.C. Superior Court records. The company sought to garnish her wages at the nonprofit FSFSC starting in January 2020—she pulls down $147,500 annually from the organization that receives significant funding from the District, per court documents. The landlord agreed to stop taking a cut of her paychecks on Dec. 18, but did not explain why in its filing to the court.

Around the same time, Bussey-Reeder bought a new home along the District’s border with Maryland in Capitol Heights, real estate records show. The sale price was listed at $402,000 for the two-bedroom home and documents suggest Bussey-Reeder secured a mortgage for it as well on Dec. 8.

Since joining the DCHA board, she has generally listed a home in Columbia Heights as her primary address. Records show that property has not traded hands recently and remains in Bussey-Reeder’s family.

And she hasn’t spent much money in the political arena since her failed, Bowser-backed bid against At-Large Councilmember Elissa Silverman in 2018. Campaign finance records show Bussey-Reeder hasn’t made any donations to local candidates since giving a combined $300 to former Ward 4 Councilmember Brandon Todd in 2019.