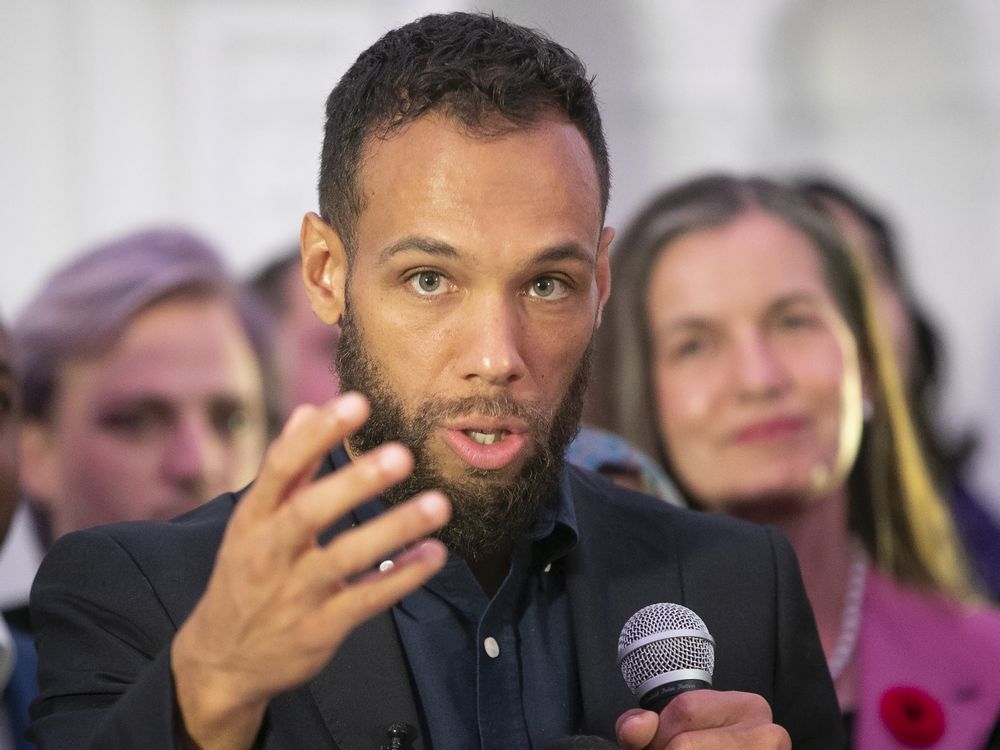 QUEBEC – Former Montreal mayoralty candidate Balarama Holness has summoned the media to a Quebec City news conference where he will announce the creation of a provincial political party.

Holness tweeted that he is holding a news conference Wednesday outside the National Assembly. In an interview, he said he intends to form a new political party to win seats in the Oct. 3 Quebec election.

He said the party will be Montreal-focused and opposed to the government’s Bill 96, which overhauls the Charter of the French Language, and Bill 21 on state secularism.

The party will aim to run about 30 candidates on the island of Montreal, which means it will target ridings held by Liberals.

In the last municipal election, Holness obtained seven per cent of the vote.