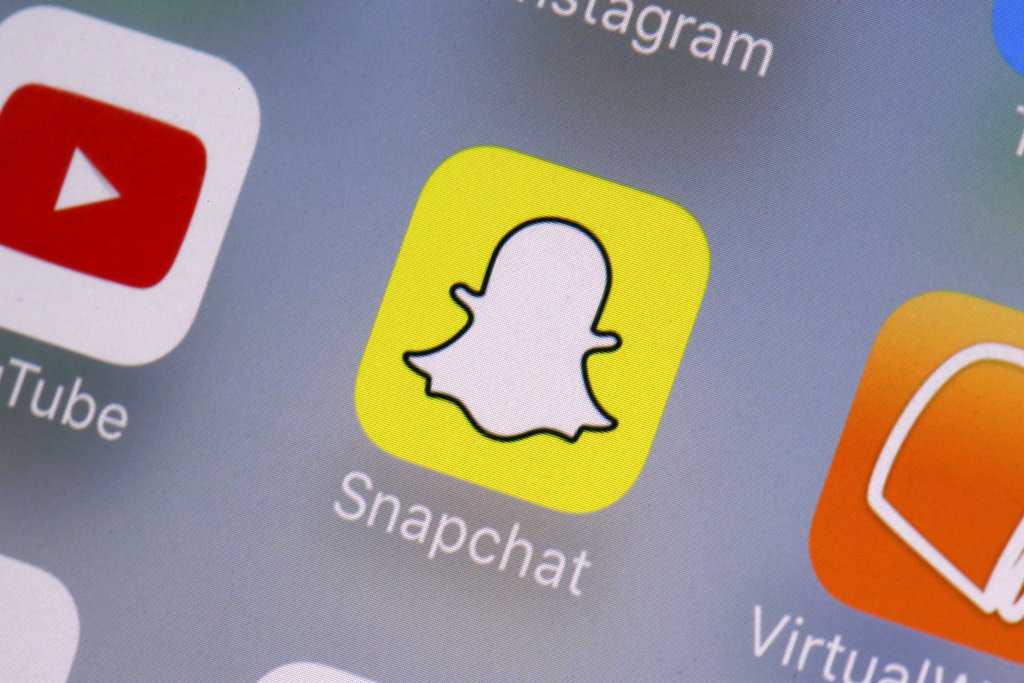 An internal error on the social media platform Snap allowed partisan organizations to target political ads with data from across-the-aisle firms, according to a new report from Axios.

According to the report, the error allowed the Democratic National Committee, the Democratic Senatorial Committee and other left-leaning groups to target ads using data from i360, owned by GOP mega donor Charles Koch.

Data from Democrat-affiliated TargetSmart was also accessible to conservative media, the report notes.

Snap, which primarily pulls from i360 and TargetSmart for its political ad-targeting, has a system in place to prevent unauthorized use of each vendor’s data — but an internal error did away with this protection, a Snap spokesperson confirmed to The Hill.

The mistake reportedly affected a small number of ads. No individual Snap user data was compromised, the spokesperson said, and advertisers were not able to directly access the i360 and TargetSmart generalized data.


Clinton: GOP displays ‘too many characteristics’ of authoritarianism

There is no indication that any involved party knowingly exploited the Snap slip-up, according to the Axios report.

The Hill has reached out to i360 and TargetSmart for comment.