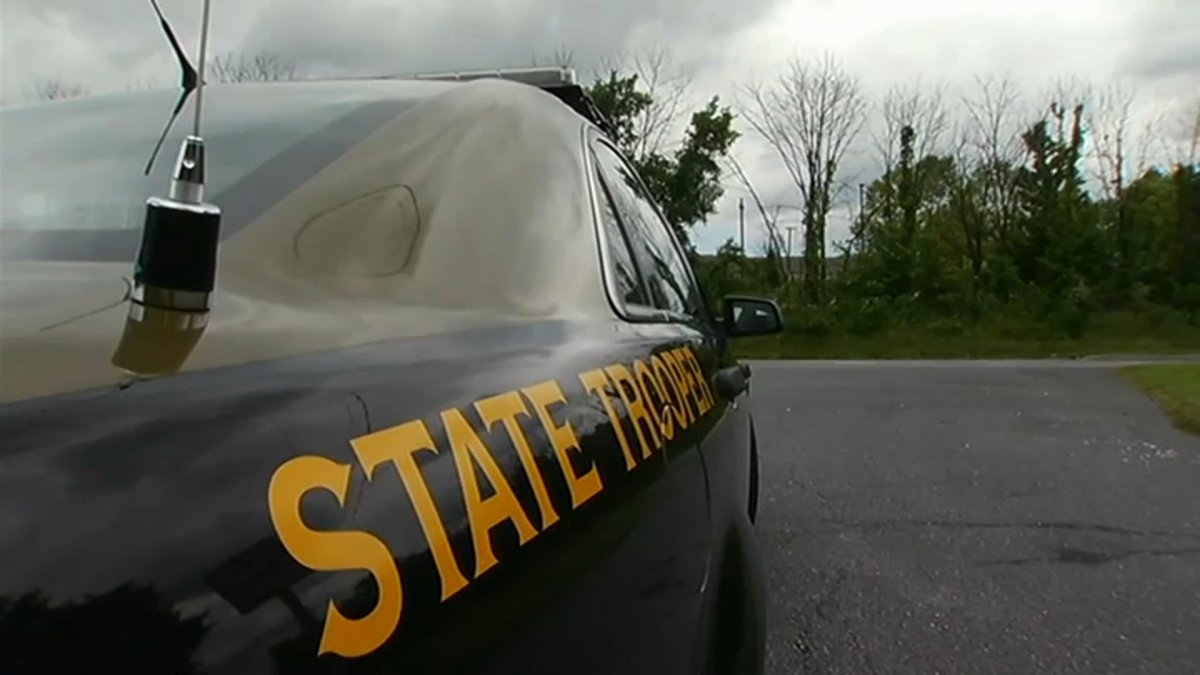 Maryland State Police charged a 64-year-old Florida man in connection with the 2006 murder of a young woman in Maryland after DNA evidence that placed him in the scene, authorities said Monday.

On May 4, 2006, a passing motorist discovered the body of Dusty Myriah, 24, of Silver City, New Mexico, near a rest stop in Frederick County, Maryland. Shuck was found without shoes or identification lying on the shoulder of eastbound Interstate 70 with only two dragon tattoos on her back and the words “Gypsy Rose” written beneath to identify her.

The Office of the Chief Medical Examiner in 2006 ruled her death a homicide by stabbing and blunt force trauma, but there was no evidence on the possible suspect until two years later, when a search of the Combined DNA Index System linked the case with unknown DNA found in a 1996 cold case in Michigan.

Without a known DNA profile match at the time, the investigation remained open.

On Aug. 17, an investigator with Maryland State Police received a phone call from a detective with the Kent County Sheriff’s Office in Michigan, where they had identified Garry Artman of White Springs, Florida, as a suspect.

The Kent County Sheriff’s Office arrested Artman in Mississippi, and he was extradited to Michigan. Police obtained a search warrant to collect his DNA and took it to the Michigan State Police Lab.

Investigators then executed a search warrant on a storage unit in Florida, believed to be owned by Artman, where they found several pieces of women’s underwear that were seized for biological evidence to determine other possible victims.

Investigators from the Maryland State Police Homicide Unit traveled to Michigan to interview and gather any additional information relevant to the investigation. State police are working with law enforcement partners in Michigan as the investigation continues.

Artman is being held at the Kent County Correctional Facility in Grand Rapids, Michigan.