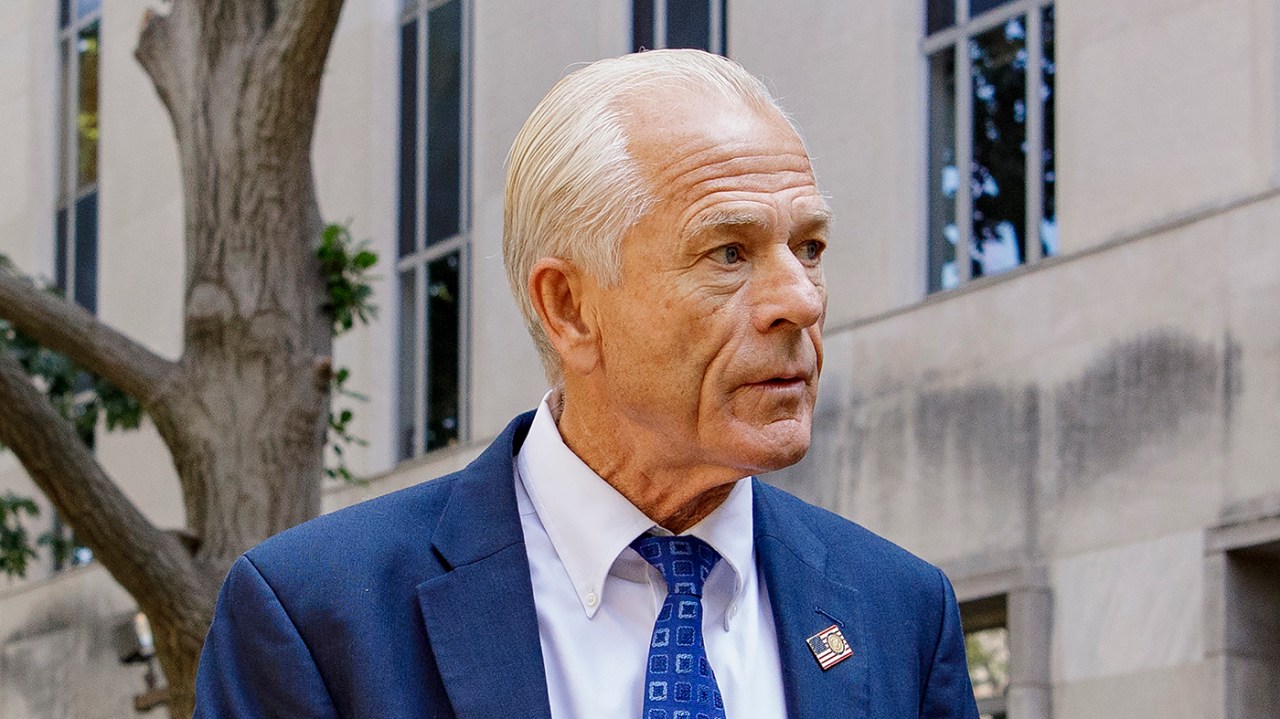 The Justice Department is suing Peter Navarro for emails from his time as former President Trump’s trade adviser, alleging that he used at least one nonadministration email account while working in the White House and was “wrongfully retaining” communications.

“While serving in the White House, Mr. Navarro used at least one non-official email account — an account hosted by the non-official service ProtonMail — to send and receive messages constituting Presidential records,” according to court documents filed on Wednesday.

“Mr. Navarro did not copy each email or message constituting Presidential records that was sent or received on his non-official account or accounts to his official government email account,” the court documents added.

The Justice Department said in the filing that nonofficial electronic accounts used to carry out official duties are considered presidential records and therefore must be forwarded to official accounts within 20 days of sending them.

The National Archives and Records Administration is also supposed to receive those communications before the president leaves office.

The court filing alleges that Navarro did not respond to the archivist about those communications that had not been improperly handled.

It further alleged that Navarro “refused to return any Presidential records that he retained absent a grant of immunity for the act of returning such documents” after lawyers at the Department of Justice reached out to him about the matter.

“Mr. Navarro is wrongfully retaining Presidential records that are the property of the United States, and which constitute part of the permanent historical record of the prior administration,” the filing claimed.

Attorneys for Navarro refuted the Justice Department’s claims in a statement to The Hill, saying their client did ask for his communications to be preserved.

“Mr. Navarro has never refused to provide records to the government. As detailed in our recent letter to the Archives, Mr. Navarro instructed his lawyers to preserve all such records, and he expects the government to follow standard processes in good faith to allow him to produce records. Instead, the government chose to file its lawsuit today,” Navarro’s attorneys John Irving and John Rowley said.

The development comes two months after Navarro was indicted by a grand jury for refusing to cooperate with the House select committee investigating the Jan. 6, 2021, Capitol riot.