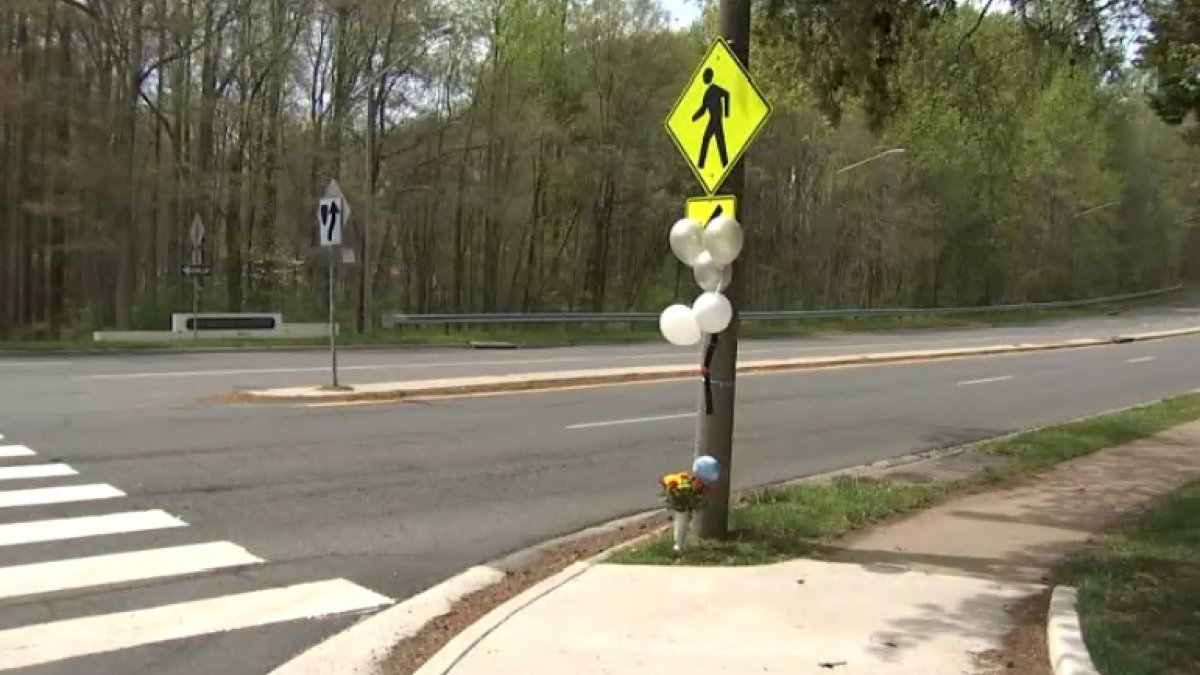 A driver faces charges after she hit and killed a man crossing a road in a crosswalk last week in Burke, Virginia, authorities said Sunday.

Lloyd Ingram died after he was struck by a 2013 Kia Forte as he crossed Guinea Road on April 20. He lived in Burke and was 58.

Rachel Isner, 40, of Fairfax, was charged with careless driving and infliction of injury on a vulnerable road user, Fairfax County police said Sunday. Online court records did not list an attorney for Isner.

Ingram was crossing Guinea Road from north to south in the crosswalk at Olley Lane, with the right of way, when Isner hit him, police said. She had been headed east on Guinea Road.

Ingram was taken to a hospital, where he was pronounced dead.

Isner remained on the scene. Detectives determined she had not been driving too fast. Additional information on the possible cause of the crash was not released.

Residents of the Lake Braddock community are seeking safety improvements to help prevent another tragedy.

“I don’t think this was unexpected. This intersection has been dangerous for a long time,” Arik Posner said.

He said he got hit at the intersection a few years ago and was nearly hit a second time.

Isner was issued a summons and released on her own recognizance.