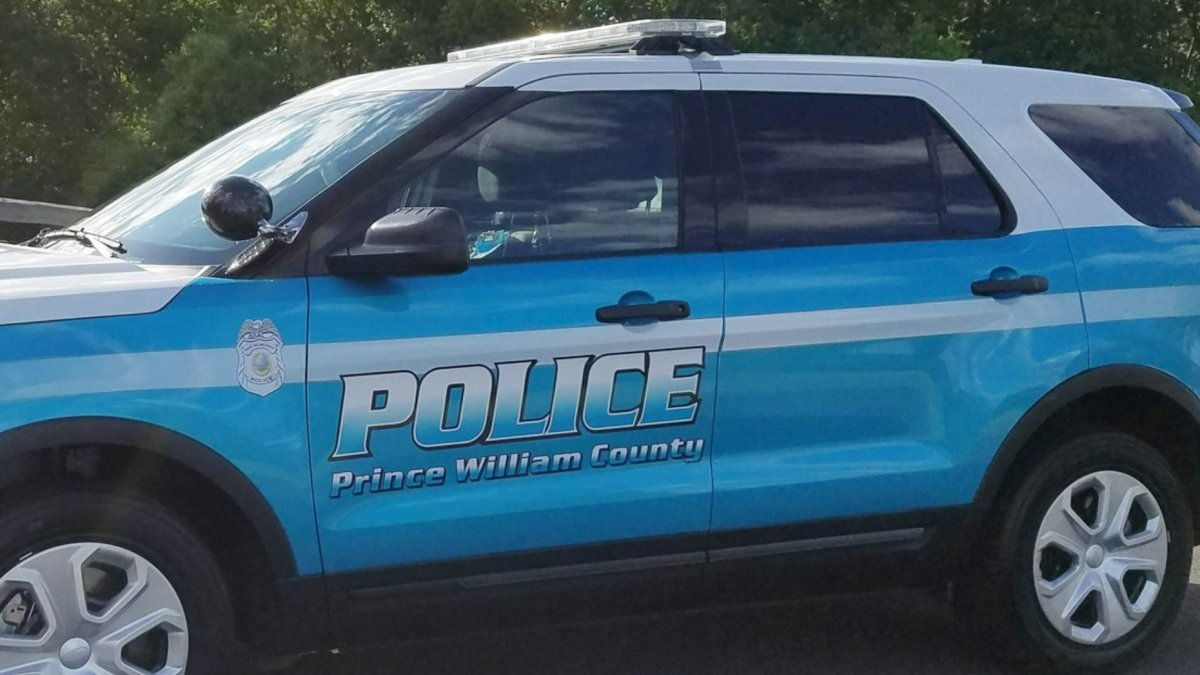 A man and his dog died after they were hit on a sidewalk in Woodbridge, Virginia, on Saturday by a man allegedly driving under the influence, authorities say.

Banze Mwenze Gentil, 40, of Woodbridge, was arrested and charged with DUI involuntary manslaughter, DUI and failure to wear a seat belt. It wasn’t immediately clear if he has an attorney.

Officers were called to Old Bridge Road and Cape Cape Court in the Lake Ridge area at about 9:45 p.m., police said Sunday.

The investigation found that Gentil was headed west on Old Bridge Road in a 2016 Ford Focus when “the vehicle left the roadway and drove onto the sidewalk, where the vehicle then struck a pedestrian who was walking his dog,” police said in a statement.

The Focus then hit a communications box and a power pole, causing the pole to snap and crash onto the roadway.

Officers and bystanders helped Perez until medics arrived, police said. Perez was taken to a hospital, where he died. His dog died at the scene.

Investigators determined that Gentil was intoxicated and took him into custody, police said. He was later formally arrested.

Gentil was held without bond and has a court date pending.