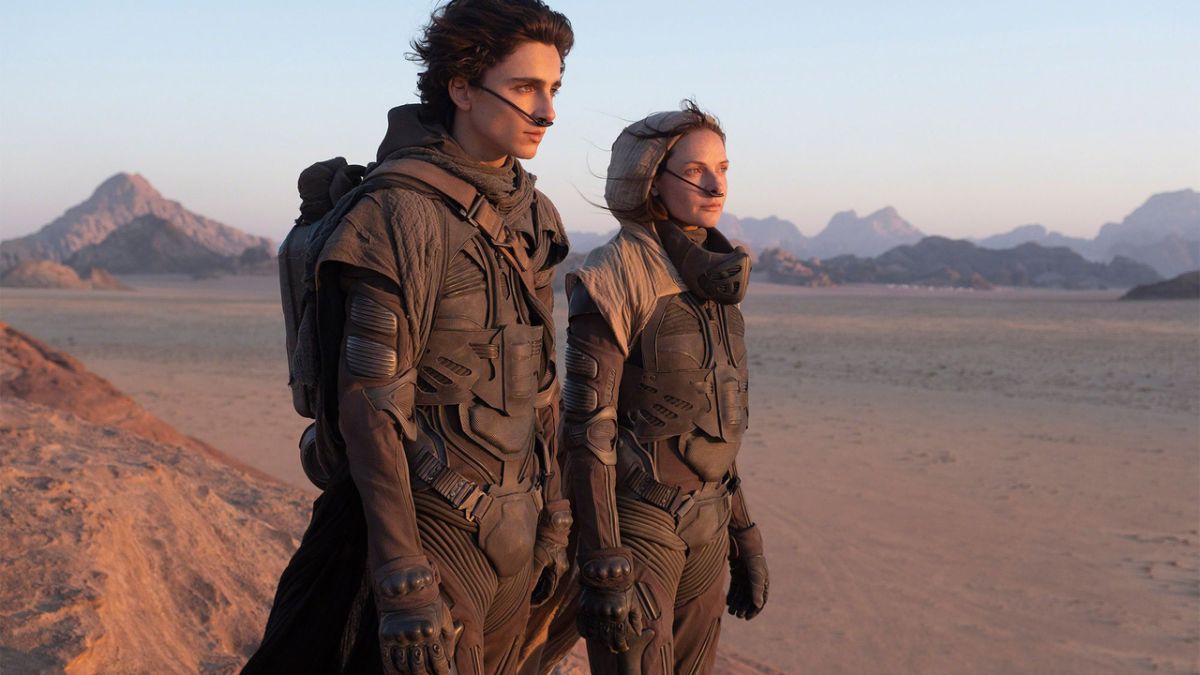 Because Denis Villeneuve opted to only adapt the first half of Frank Herbert’s original Dune novel with his first Dune movie, that resulted in a handful of characters from the original source material being left out. Fortunately for the filmmaker and fans of his take on Dune, Warner Bros. Pictures and Legendary Pictures greenlit a sequel to chronicle that latter half. Over the last few months, we’ve learned about some of the new faces who’ll be along for the Dune 2 ride, and the latest addition to that group is a star from some recent James Bond movies.

Léa Seydoux, who played Madeleine Swann, the love interest to Daniel Craig’s James Bond in Spectre and No Time to Die, is currently in negotiations to join Dune 2. According to Deadline, once the deal is finalized, Seydoux will play Margot, Lady Fenring, the wife of Count Hasimir Fenring and member the Bene Gesserit, just like Lady Jessica, Paul Atreides’ mother. Without going into specific spoilers, Margot ends up being one of Paul’s allies, even after House Atreides is overthrown by the scheming Harkonnens.

This latest Dune 2 casting comes a few weeks after Léa Seydoux’s latest movie, David Cronenberg’s Crimes of the Future, opened to the public. It premiered at the Cannes Film Festival in May, as did another one of Seydoux’s upcoming movies, One Fine Morning, which doesn’t have a release date set yet. Along with her important presence in Daniel Craig’s final two James Bond movies, Seydoux’s other recent credits include Zoe, The French Dispatch and The Story of My Wife.