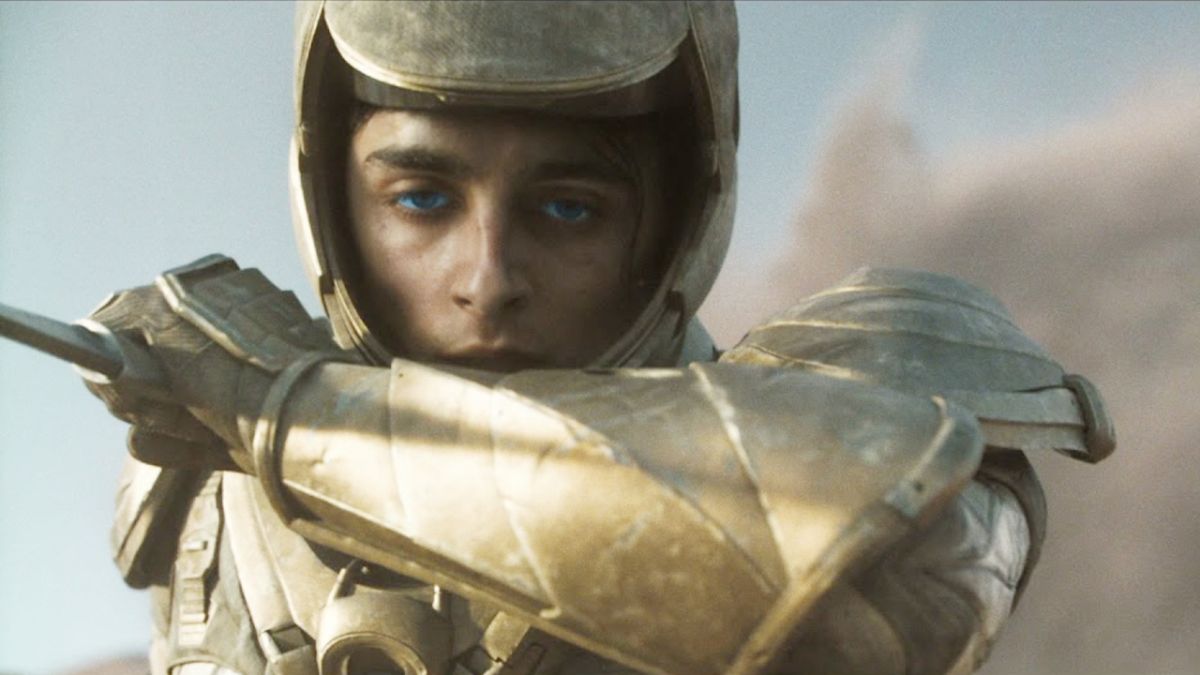 Dune may be a sci-fi adventure full of giant sandworms and spaceships, but there are aspects of the film that are based on real life. At least, according to director Denis Villeneuve, whose run-in with a spiked pastry contributed to his portrayal of Timothée Chalamet’s visions as Paul Atreides. It’s quite a story.

In an interview with the Directors Guild of America, Denis Villeneuve revealed the drug-fueled experience that influenced Paul Atreides’ frightening visions in Dune. He explained:

You’ve heard of method acting, now try method directing. Denis Villeneuve’s ‘bad trip’ may have been less than ideal, but it seems to have given him the inspiration he needed to portray Timothée Chalamet’s hallucinations in Dune. He was able to convey the exact mental state of Paul’s trip, and Timothée Chalamet certainly sells the out-of-body experience. There is a caveat, of course: don’t try this at home, whether your poison of choice is a banana cake baked by your son or a heaping dose of orange spice.

Paul’s visions are an integral part of the film, so perhaps Denis Villeneuve is justified in his filming techniques. During the course of the movie, Paul is exposed to the substance known as ‘spice,’ which can trigger hallucinations and visions in excessive quantities. He experiences some trippy premonitions that seem to hint at the future of Arrakis, including a glimpse of the young Fremen Chani (Zendaya) and a horrifying image of a war-torn planet. His hallucinations hint at his apparent destiny as the savior of his home world, although it’s not a fate that Paul is especially looking forward to (at least, not at that point in the film).

Denis Villeneuve’s bad trip paid off in more ways than one. Dune has been nominated for ten Oscars, including Best Picture and Best Adapted Screenplay, and a sequel has already been greenlit by Warner Bros (here’s everything we know so far). To think, it never would have happened without a little assistance from a banana cake laced with weed.

Denis Villeneuve’s Dune is now available to stream with your HBO Max subscription or your Hulu subscription, while Dune: Part Two will be released in theaters on October 23, 2023.