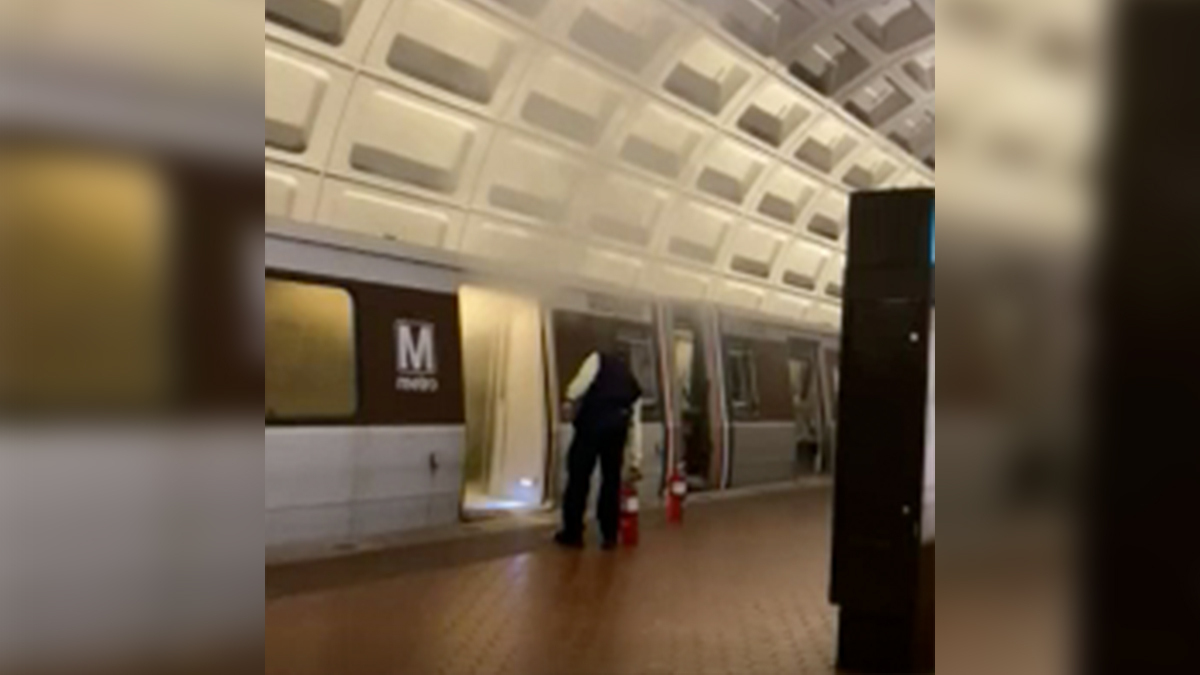 A rider set a small fire aboard a Metro train at the Eastern Market station, WMATA officials said Friday morning. The train operator quickly put it out, and the station was evacuated, officials said.

D.C. Fire & EMS evaluated one Metro employee, who was being taken to a hospital for evaluation.

Investigators have been called to the scene. It wasn’t yet known whether a suspect was in custody for setting the fire.

Metro’s new general manager, Randy Clarke, said on social media that he was “stuck on a train as well.”

Clarke shared on Twitter: “Talking w/ customer Antione who is also impacted. Earlier reports or a seat on fire on a train at Eastern Market. We are moving. We will update w/ more info after an investigation occurs.”

Orange, Silver and Blue line trains are single-tracking between Federal Center SW and Stadium-Armory and are bypassing Eastern Market.