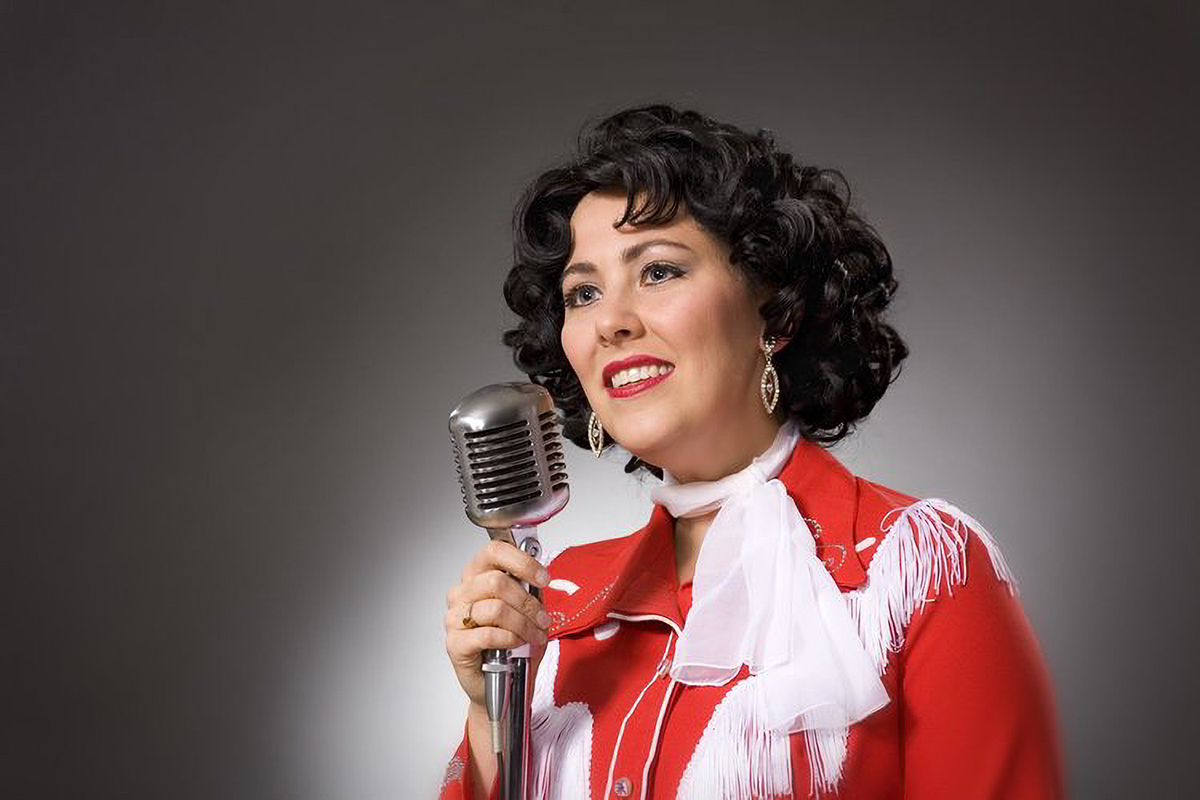 The enduring influence and legacy of Patsy Cline is somewhat surprising, given that the pioneering female country star died in a plane crash nearly 60 years ago, at a time when she was just thirty years old and only eight years into her recording career.

But the Cline fascination has held steady all these decades later.

In fact, one of America’s most-produced stage shows over the past few decades has been writer/director Ted Swindley’s Always…Patsy Cline, which has gone on to help launch the career of well-regarded country artist Mandy Barnett, among others.

Another Southern-raised musical artist who has channeled her lifelong Cline interest and inspiration to shape the contours of her own career is Katie Deal.

The Georgia native, crowned the 2016 Georgia Country Artist of the Year, has toured around the country performing her one-woman show Today, Tomorrow, and Forever: A Tribute to Patsy Cline, in addition to leading a slew of Cline tribute shows with her own band.

Deal shares the impact Cline has had on her work in her new cabaret Crazy for Patsy Cline.

Backed by a Nashville-based band, the show loosely tracks Cline’s career arc, beginning with her salad days in the early 1950s performing in clubs in and around her hometown of Winchester, Va.

Naturally, it also offers a trip down Cline repertoire lane, from “Walking After Midnight,” to “I Fall To Pieces,” to the hit from which the show derives its name.

To check upcoming show dates near you for Katie Deal, click here.