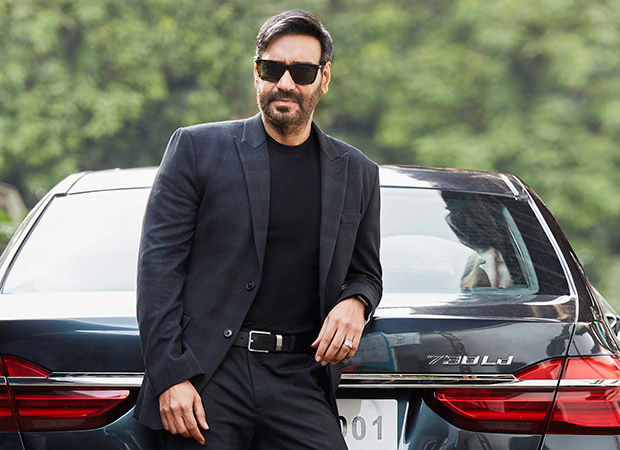 Ajay Devgn is all set for the release of his directorial Runway 34. The film also stars Rakul Preet Singh and Amitabh Bachchan. While Ajay and Rakul essay the role of pilots in the film based on a true incident, Amitabh will be seen as a lawyer. The film reunites Amitabh Bachchan and Ajay Devgn after a long time.

EXCLUSIVE: Ajay Devgn admits there was a phase in the industry where people were never on time; says things have changed now

Ahead of the release of the film, Ajay spoke to Bollywood Hungama about punctuality in the film industry. Stars arriving late for shoots and events has often been discussed and made headlines. However, Ajay Devgn opines that the trend had changed and everyone is on time now.

Talking about the punctuality in the industry, Ajay said, “A lot of people now are on time. I think that was a phase earlier in the industry where people never used to be on time. But I really believe since I started work that being on time is most important because I don’t like waiting for people and I would prefer and I feel that nobody should wait for me also. It is just disrespecting somebody if you do not respect someone’s time. Everyone’s time is important. Reach on the time that you have been told or you do not give that time”.

Inspired by true incidents, Runway 34 revolves around Captain Vikrant Khanna played by Ajay Devgn, a flying prodigy, whose flight takes a mysterious course after take-off from an international destination. With the thrill of the unknown in the sky, this film showcases Ajay locking horns with the legend of Indian cinema, Amitabh Bachchan; whom he has directed for the first time. The film also features Rakul Preet Singh, as a co-pilot, in a never-seen-before role.

Also Read: EXCLUSIVE: Ajay Devgn lauds Amitabh Bachchan’s professionalism- “If you ask him to go and rest, he will not go”