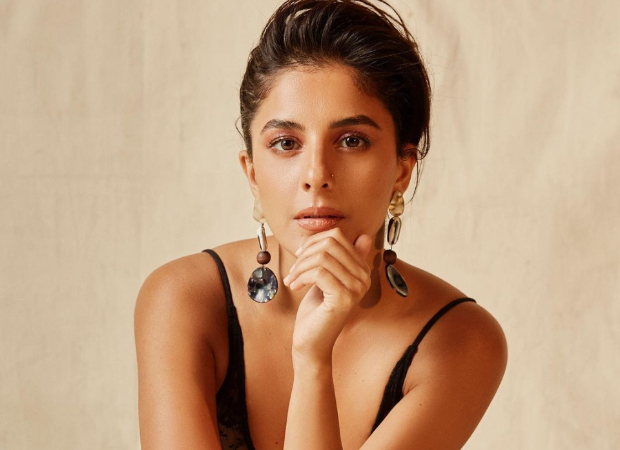 EXCLUSIVE: Isha Talwar on the best feedback she got for Sharmaji Namkeen- “A friend’s mother said the making out scene was very good”

Despite a limited role, Isha shone in the film with her presence and performance. Talking to Bollywood Hungama, Isha said that the response to the film has been “very positive”. “Everybody’s been messaging saying, we’ve seen a family film after a really long time and it’s been great obviously to watch Rishi ji. Some of them said, ‘we wish you had a little more role’ while some said, ‘Oh, whatever there was, it was really sweet’,” she said.

“My friend’s mom massaged and she said, ‘Beta, your making-out scene was very good. Oh, you look really sexy.’ This is the best feedback I’ve got so far. It’s been very sweet and it’s been very heartwarming,” she added.

Isha had one scene with Rishi Kapoor where Sharma ji and his family come to meet Urmi’s family which is one of the most endearing scenes in the film. Talking about working with Rishi Kapoor, Isha said, “I obviously didn’t get to spend too much time with him. But for me that last scene, of course, is very special, because I got to, perform in a scene with him. I thought that there was just so much energy, he brought to a room. The moment the camera switched on, he was just another person. His energy was just somewhere else. He will be quiet before that, maybe not mingling too much. But the moment the camera came on, he just became somebody else and he became Sharmaji. I felt like I didn’t have to do anything. I was just responding to what he was doing. So that is always nice.”

Isha Talwar will next be seen in a project helmed by Homi Adajania. She will also be seen in a Malayalam film Theerpu co-starring Prithviraj.

ALSO READ: EXCLUSIVE: Sharmaji Namkeen director Hitesh Bhatia reveals Rishi Kapoor was not happy with the second half of the film- “He had a lot of inputs”