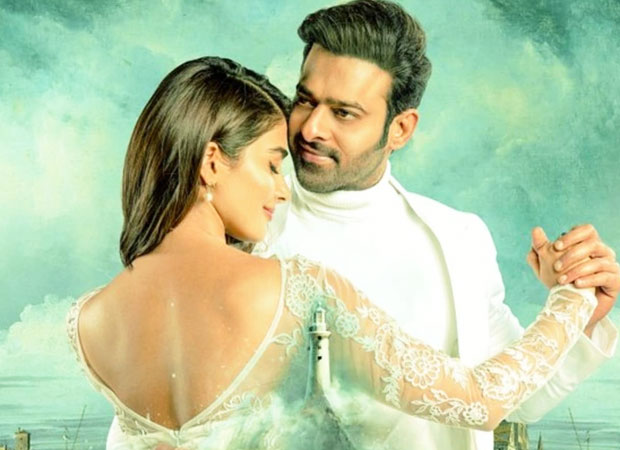 Telugu actress Pooja Hegde who is popularly known for her work in Housefull 4, Mohanjo Daro, and  Vaikuntapuram is coming up with Radhe Shyam next to Prabhas in the lead. In a recent interview of Pooja with Bollywood Hungama, the actress talked about her chemistry with Prabhas in the upcoming Radhe Shyam.

When asked to talk about the film, Pooja said “It’s a beautiful love story which is set in a periodic setting. The film is very dreamy, a little unrealistic.”

Later she added that “The movie is all about the chemistry since it is a love story.” Pooja also mentioned that she loves it when people tell her that she shares great chemistry with all of her co-stars.

Pooja Hegde is an Indian actress and model who appears predominantly in Telugu and Hindi films. The actress made her debut in the Tamil film Mysskin’s Mugamoodi and since then she has been the heart of Tollywood cinema. Meanwhile, on the work front, Pooja will be next seen in Beast, Cirkus, Most Eligible Bachelor, and Achariya.