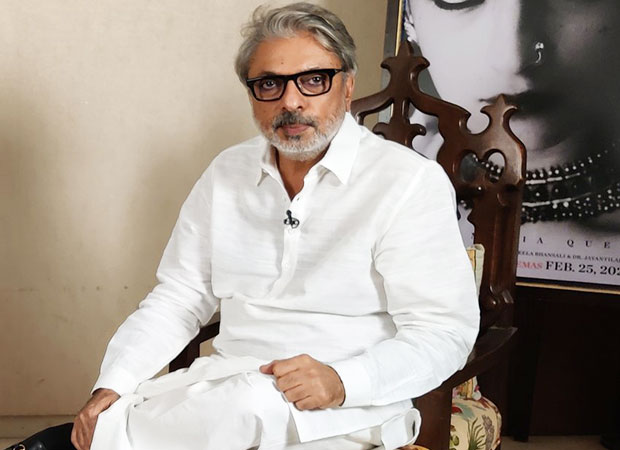 Bollywood’s prominent filmmaker Sanjay Leela Bhansali is popularly known for his extraordinary storytelling skills and aesthetics in his films. Sanjay’s latest release Gangubai Kathiawadi is gathering acclaim from everywhere around the globe. In a recent interview of SLB with Bollywood Hungama, the filmmaker talked about why the pursuit of art is important to him when he makes a movie. The Ramleela director says, “I was a child who heard great musicians, great singers. Be it on the radio or the recorder at a cousin’s house. And I understood when my father trained me to listen to these things, be it watching Vasantharam, Mughal E Azam, and to understand what an artist does to make sure that art reaches to more people.”

He added that he was shown Mughal-e-Azam many times. He said he has seen Bade Ghulam Singh sab’s Prem Jogan Ban Jaye and Prem Qatar 18 times.

He also added that, “Art became a part of my thinking and hence I began pursuing it.”

“I lived in a Chawl with no colours. The moment we used to colour it, the colours used to vanish because the walls were so old. So during my childhood, I used to pursue art in my homework, and while painting the colourless walls and  finding art while putting frames. I did this despite being deprived of art in real life”.

Bajirao Mastani director also amplified that despite being an artist, he could only enjoy art when he eavesdropped on the music coming from the second floor, from his uncle’s house. And this is how the Bollywood veteran concluded his definition of ‘Pursuit of art’.

Going by the examples of his previous work, SLB added that people mocked him for making a film like Khamoshi: The Musical, where hearing-impaired parents are jealous of their daughter because she is going out to the world, she is communicating and one day she will leave with the man she loves. Years later the same movie was remade in the west called CODA.

The filmmaker continues, “So when you pursue art and you are honest with what you want to say rather than saying it because it will give you so much money or will make you a star, your projects resonate with people”

Currently, Sanjay Leela Bhansali is basking in the success of Gangubai Kathiawadi which was released on 25 February, 2022. The star cast of the film was Alia Bhatt, Ajay Devgan, Shantanu Maheshwari, and Vijay Raaz.