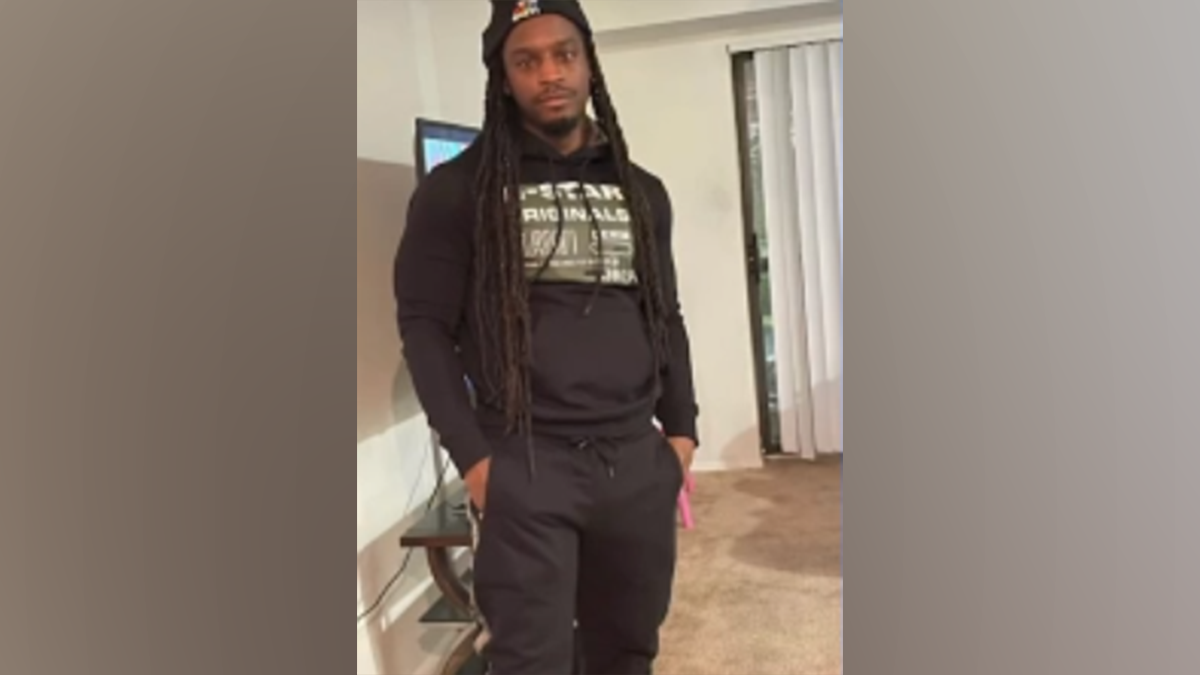 On Tuesday, a crowd of friends and family gathered to remember a son, brother and loving father of three who was shot and killed by D.C. police. The man’s family have watched bodycam footage, and they say it raises questions about the fatal shooting.

“I stand firmly. I heard it very clear. I saw it very clear. There were no commands given,” Hargraves said Tuesday. “He was shot in the back of his head.”

According to a D.C. police report, the officer who shot and killed Hargraves-Shird was following a white Kia that left a shooting in the 900 block of Longfellow Street at about 4 p.m. It states that Kevin Hargraves-Shird was the driver, and that after the vehicle came to a stop at the intersection of Second and Madison streets NW, he and others ran from the car.

The officer fired one round from his service pistol, striking Hargraves-Shird, authorities say. He was taken to a hospital with critical injuries and later died.

Authorities say that Hargraves-Shird did not comply with commands. His sister disputes this.

“There was no interaction or engagement of my brother and this officer at all. You guys will see this video. We demand it to be released,” she said.

The police report obtained by News4 is eight lines long. Hargraves-Shird’s listed offense is “carrying a pistol by a person convicted of a felony.”

Police released an image of the 9mm pistol that they say was found at the scene.

At the vigil where loved ones gathered to remember Hargraves-Shird, candles were lit and balloons were released in his memory.

Under D.C. regulations, city officials have until Friday to release the video to a public website and name the officer involved.

The Metropolitan Police Department said it will not comment further on the shooting until additional details are learned through the investigation.