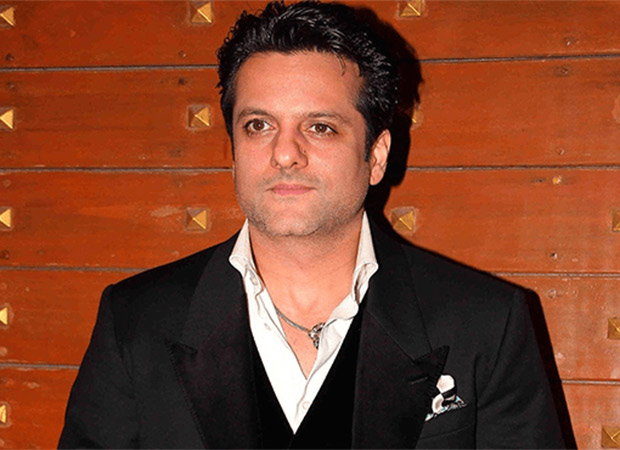 Fardeen Khan was last seen on screen in the 2011 film Dulha Mil Gaya. The actor who made his debut in 1998 with the film Prem Aggan went on to feature in films like Janasheen, Khushi, All The Best, No Entry, Om Jai Jagdish, Heyy Babyy, Life Partner, among others. The actor is all set to make his comeback with the film Visfot co-starring Riteish Deshmukh. After wrapping up the shoot of the film , Fardeen Khan spoke to Bollywood Hungama in his first interview in 11 years.

During the interview, Fardeen was asked about a fake news he heard about himself that pissed him off. Talking about the same, he said, “Twice, it had said that I had died in an accident. It pissed me off because if my mother saw it she would have a heart attack herself or if my wife knew about it or somebody else read about it. So I got irritated by the irresponsibility of that aspect of it.”

“I think it was back in the day and it was Rampal (Arjun Rampal) who called to see if I was dead or alive,” he added.

Fardeen will be making his comeback with the thriller Visfot. When asked how he would describe Fardeen Khan 2.0 in three words, he said, “Lighter, Wiser, Nicer”.

ALSO READ: EXCLUSIVE: Fardeen Khan talks about being body-shamed- “I was quite shocked when I saw those pictures myself”