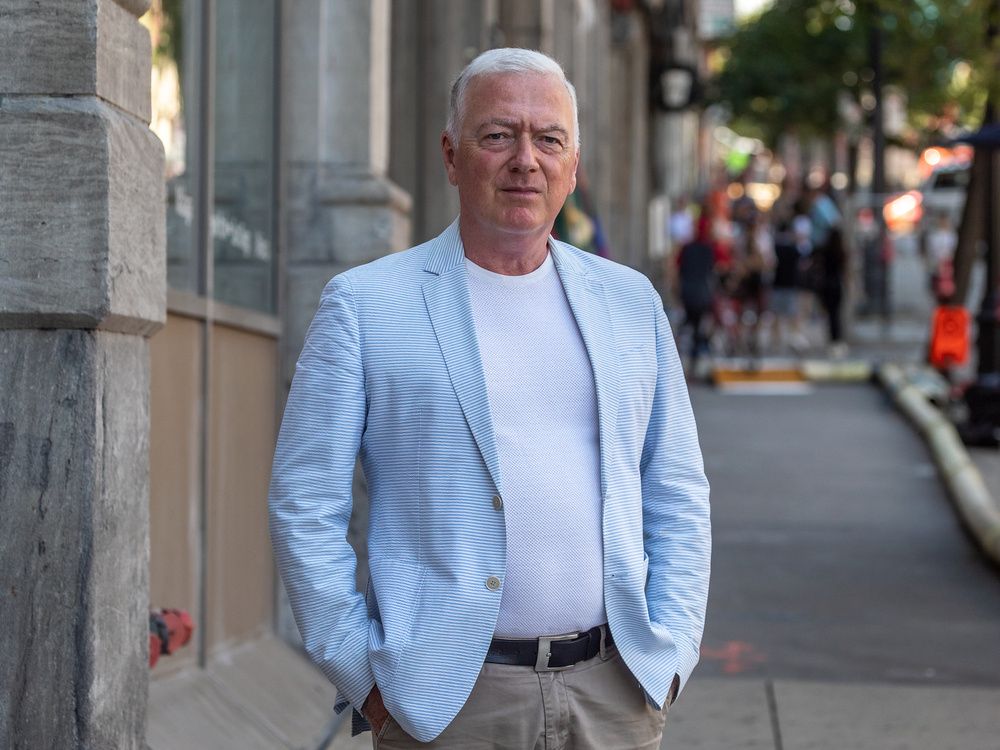 Quebec’s Health Ministry quietly eased restrictions in health-care establishments to allow up to four patients in one room, and that puts them at risk of infection, an activist charged.

In an order issued last Thursday and posted on its website, the Health Ministry outlined a plan for two-, three- and four-person rooms to be filled to capacity at hospitals and long-term care homes, reversing an order that went into place at the outbreak of the COVID-19 pandemic that only permitted one patient per room. The order spells out which patients can be placed in such rooms:

Health Ministry spokesperson Robert Maranda confirmed the new policy Monday afternoon, saying the reopening of multiple-person rooms is an “exceptional” and “temporary” measure, without spelling out why the order was put in place or what conditions need to be met to have the order lifted.

Paul Brunet, executive director of the Conseil pour la protection des malades, warned the government it is playing with fire when it comes to infection prevention.

“It’s totally contrary to the new norms,” Brunet said. “This is going back 20 years.”

The Jewish Eldercare Centre in Snowdon has already begun to comply with the new order, said Daniel Nonen, the husband of a patient. He said when his wife was admitted in May, she became the third person to occupy a bed in a four-person room, and a fourth person was added last week.

“I was worried about it because people seem to be unaware that COVID is still a big problem, and they seem to be taking things lightly,” Nonen said. “They’re loosening restrictions even as a lot of people are dying. It’s crazy.”

Nonen said there is an outbreak at the centre, which has heightened his worry. Government documents made public Sunday show there are eight people with COVID in the Hope pavilion of the Eldercare Centre.

COVID-19 appears to be on the upswing at several CHSLDs in the province. In Montreal, the CHSLD Joseph-François-Perrault has reported 20 infections among its 63 patients, for an infection rate of 32 per cent. The Centre d’hébergement Waldorf in Côte-St-Luc has an infection rate of 56 per cent, with 10 of 18 patients infected. Provincewide, a total of 703 people have been infected during current, active outbreaks in long-term care facilities and 52 have died.

Brunet said he has heard of a few institutions that have begun to comply with the order, which he suspects has come from Health Minister Chrisitan Dubé in an effort to free up more space in hospitals and seniors’ residences.

“His plan (aims to) reduce the number of people waiting for beds,” Brunet said. “(He thinks he’s) going to look good, but we’re not stupid anymore. We’re being informed by users committees and they’re not getting away with this. Of course not.”

Brunet said while he’s concerned about the risk of COVID infections, cramming patients together increases the risk of other potentially fatal infections, like C. difficile, which can become hard to control if permitted to spread widely in institutions.

“Let’s remind everyone that at one point we were spending almost half a billion in treating patients who were infected in a health establishment.”

The Health Ministry’s Maranda added that staff at hospitals and long-term care homes are asked to ensure that the highest standards of infection control be implemented and the infection-control teams approve of the measures taken.

“In the meantime, the Ministry is encouraging facilities to modify, renovate or adapt their spaces with an aim to eliminate rooms with more than two beds and offer a majority of private rooms for residents,” Maranda said.