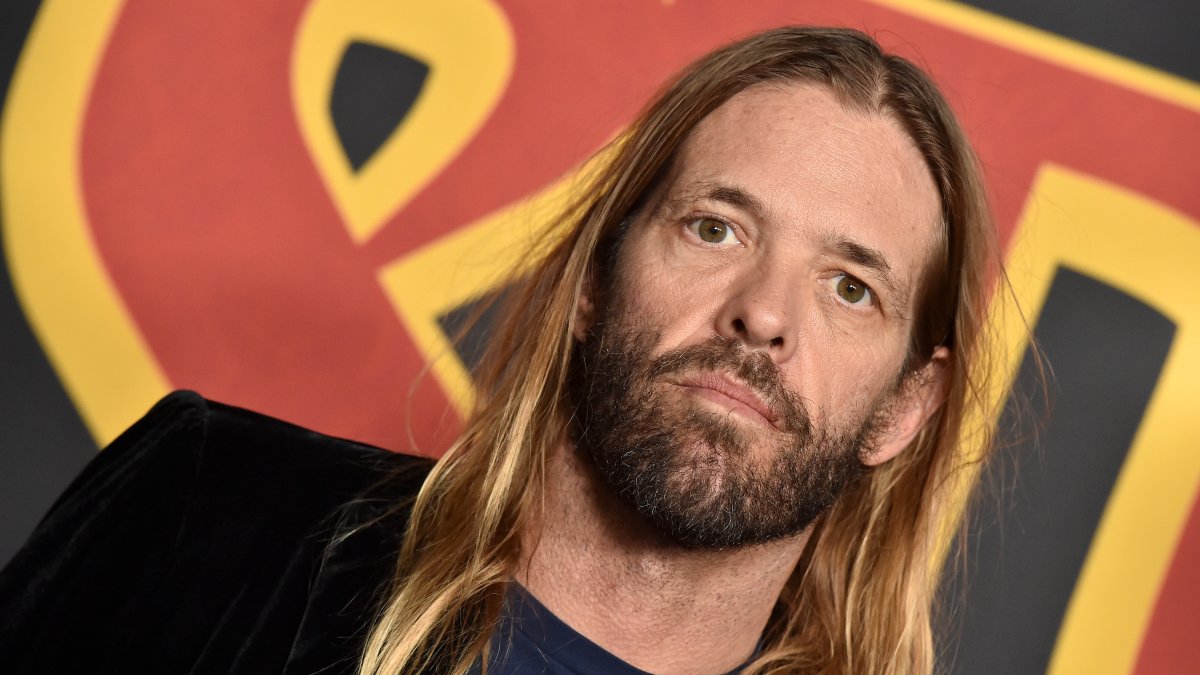 Colombian authorities on Saturday said Foo Fighters drummer Taylor Hawkins had 10 substances in his system when he was found dead in Bogotá on Friday.

The office of the Attorney General of Colombia tweeted the update Saturday, saying a preliminary toxicology test found substances including opioids, benzodiazepines, tricyclic antidepressants, and THC, the psychoactive compound in marijuana.

The office did not rule on the cause of death, and said that investigation is ongoing and results will be released after they are obtained.

Hawkins died Friday night in a hotel located in the town of Chapinero in Bogotá, Colombia, local health officials said in a news release Saturday morning.

Read the full story at NBCNews.com