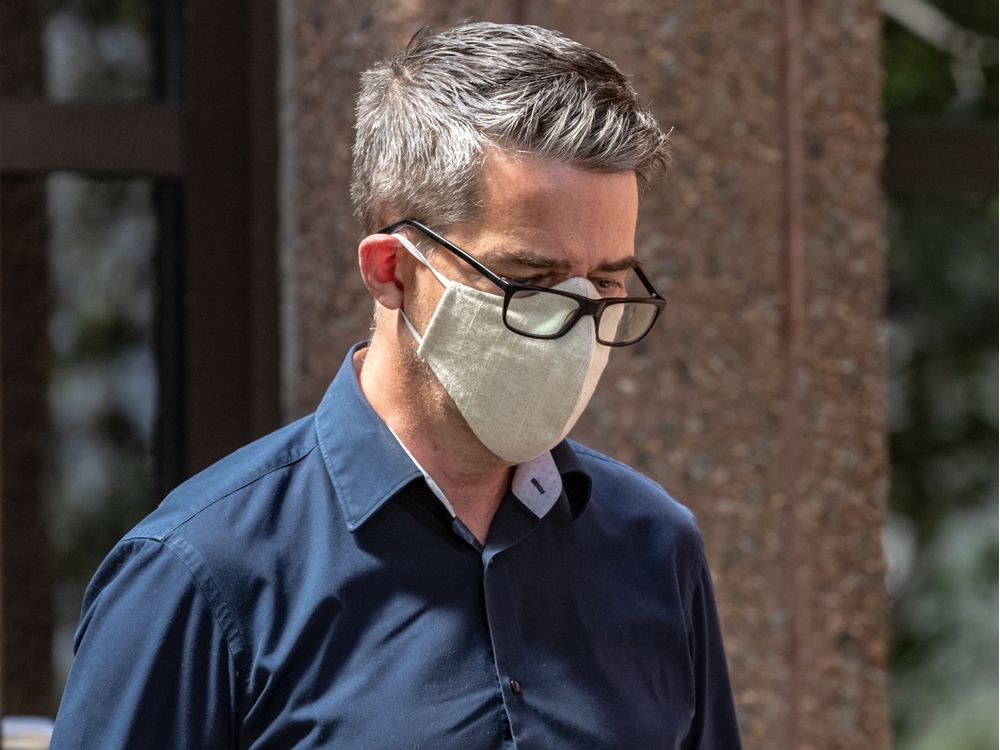 The former PQ cabinet minister admitted he sexually assaulted two men in 2014 and in 2015.

Former Parti Québécois leader André Boisclair has pleaded guilty at the Montreal courthouse to having sexually assaulted two men in 2014 and 2015.

The prosecutor in the case told the judge that he and defence lawyer Michel Massicotte are recommending that Boisclair serve a prison sentence of two years less a day.

The first charge involved an incident with a man Boisclair met in 2014. The victim came forward years later and in May 2020, Boisclair was charged with having sexually assaulted a person, identified only by their initials, with the participation of a third person who was not named on the charge sheet.

A charge alleging that Boisclair sexually assaulted the same man with a weapon was placed under a stay of proceedings.

The prosecutor said the second victim came forward to police after media reported about the first case.

The two victims, who cannot be identified, read victim impact statements to the judge.

Massicotte said his client would not make a statement before the court but that he wrote two letters of apology to each man.

When he started out in politics, it appeared that Boisclair had a very promising future in the Parti Québecois.

In 1988, at the age of 21, he became the leader of the Parti Québecois young wing by acclamation. The following year, at age 23, he became the youngest member of the National Assembly by winning a seat in a Montreal riding in the 1989 election.

In 1996, at the age of 29, he became the second-youngest person to become a cabinet minister in Quebec when he was named citizenship and immigration minister after Lucien Bouchard became Quebec’s premier. He also served as social solidarity minister and then was named environment minister while Bernard Landry was premier.

This was not the first time that Boisclair has pleaded guilty to a Criminal Code offence. On Feb. 15, 2018, he pleaded guilty in an impaired driving case heard in Quebec City. The charges were filed after his car struck a lamppost in the provincial capitol in 2017. He was sentenced to pay a $2,000 fine.

This article will be updated.