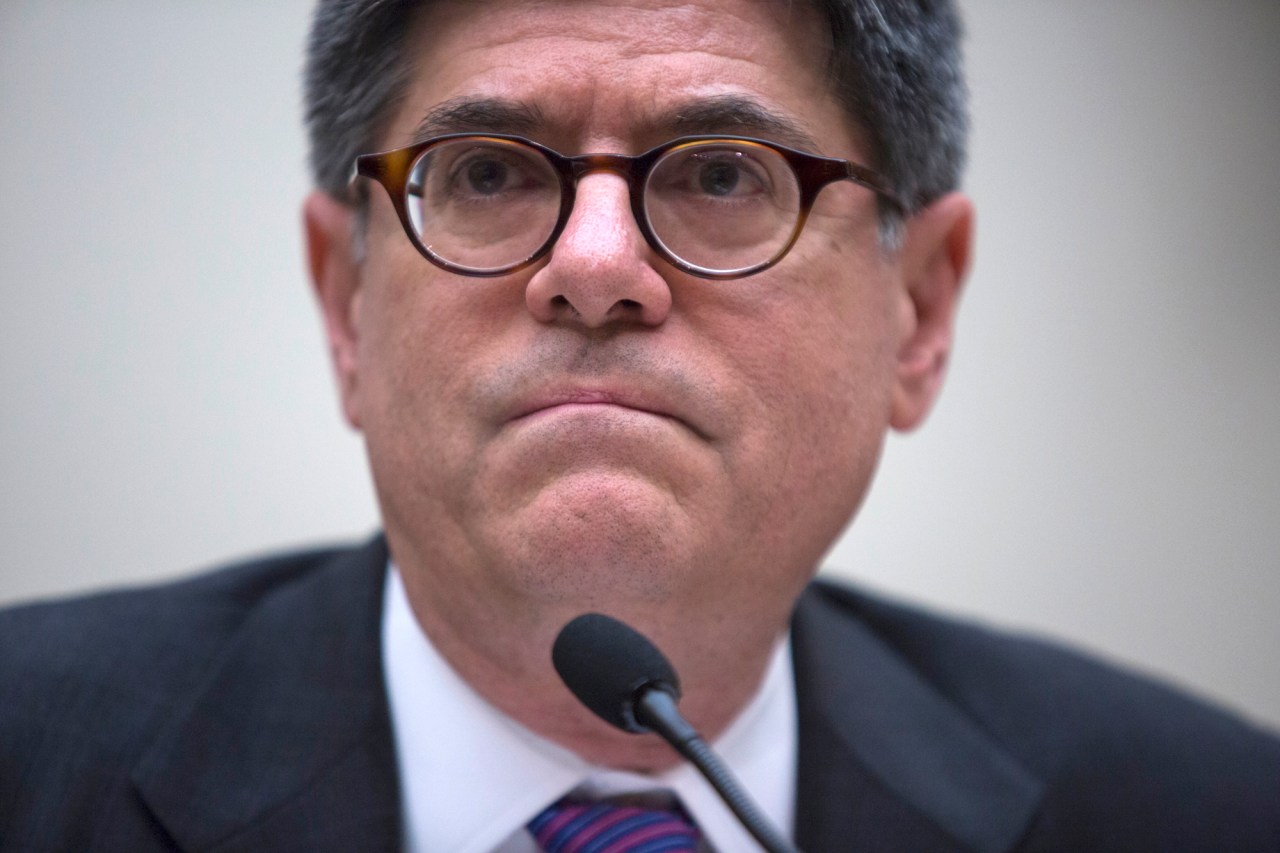 Five former Treasury secretaries on Wednesday signed a statement backing the Inflation Reduction Act, pushing back against the claim that the reconciliation bill will raise taxes on Americans who make under $400,000 a year.

The former Treasury secretaries, both Republicans and Democrats, said the legislation is “financed by prudent tax policy that will collect more from top-earners and large corporations,” according to the letter, which was obtained by Axios.

“Taxes due or paid will not increase for any family making less than $400,000/year,” the letter reads. “And the extra taxes levied on corporations do not reflect increases in the corporate tax rate, but rather the reclaiming of revenue lost to tax avoidance and provisions benefitting the most affluent.

“This legislation will help increase American competitiveness, address our climate crisis, lower costs for families, and fight inflation — and should be passed immediately by Congress,” they added.

The senators say the legislation would fight inflation and reduce the federal government’s deficit by $300 billion through closing tax loopholes and improving the Internal Revenue Service (IRS) and its enforcement capabilities, with the goal to make large corporations and ultra-wealthy pay their fair share.

The GOP has come out against the bill and has argued taxes would be raised on Americans making less than $400,000 a year, contrary to what an analysis of the bill says it would do.

Economic experts told The Hill the legislation would bring the deficit down, with some suggesting it would have a significant impact and others saying it would give at least a small nudge toward deficit reduction.

The bill needs all 50 Democrats on board to pass in the evenly divided Senate chamber. Sen. Kyrsten Sinema (D-Ariz.) has not yet said whether she supports the package yet, although she is reportedly in negotiations on the bill.