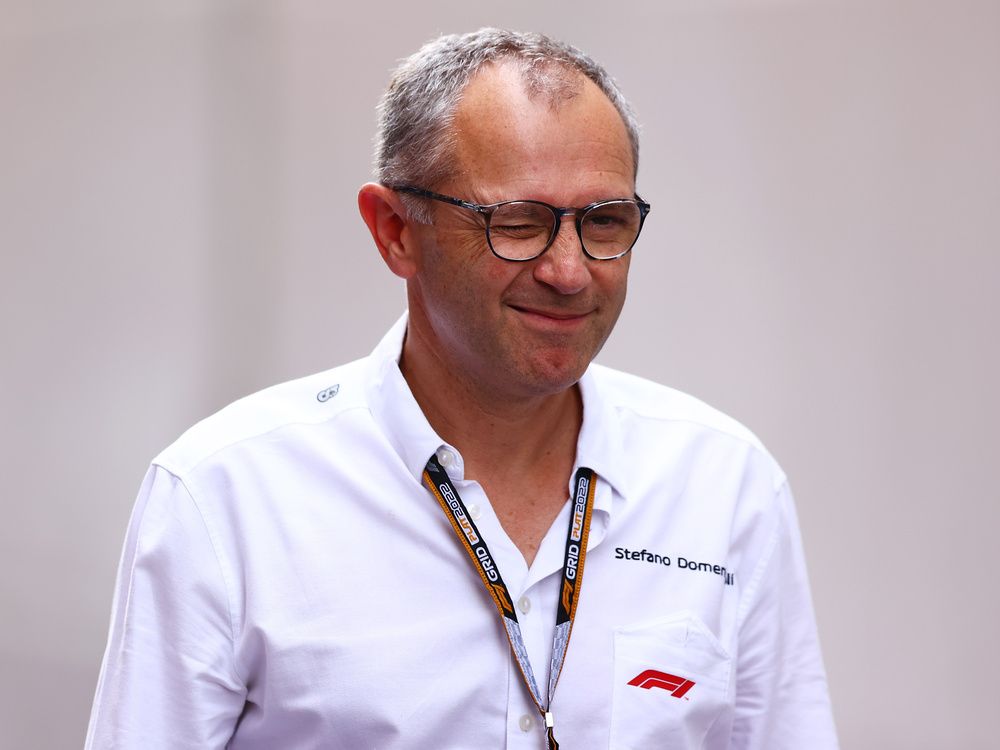 The race would be held at Kyalami Grand Prix circuit, which last hosted an F1 event in 1993.

Formula One is nearing a deal to secure the return of the South African Grand Prix as early as next year, according to multiple reports.

F1 CEO Stefano Domenicali flew directly from last weekend’s Azerbaijan Grand Prix in Baku to South Africa to continue discussions with local stakeholders. The race would be held at Kyalami Grand Prix circuit, which last hosted an F1 race in 1993.

Africa is currently the only continent not to have a race on the F1 schedule.

Kyalami has undergone upgrades to bring its facilities up to FIA standards for modern races. Whether the venue will return to the schedule next year or in 2024 remains to be determined as a formal agreement has yet to be reached.

Adding a South African Grand Prix would bring the circuit to the maximum of 24 annual races outlined in the Conchord Agreement.

The Las Vegas Grand Prix is set to debut in 2023 as well over Thanksgiving weekend, and a new 10-year agreement in Qatar begins next year after being dropped from the 2022 schedule due to the country hosting the soccer World Cup.

The status of an event in Shanghai in 2023 remains uncertain due to COVID-19 restrictions in China, so the schedule could settle at 23 races for next year.

“The place that I really feel is dear to my heart and most important to get a race back is in South Africa,” seven-time world champion Lewis Hamilton said recently.

“There is a great following out there and I think it would be great to be able to highlight just how beautiful the motherland is.”