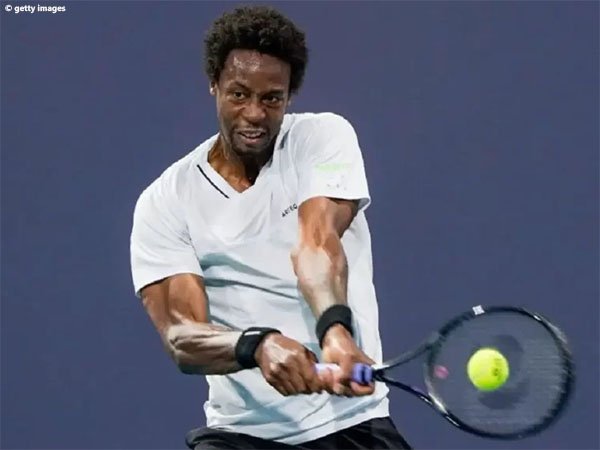 Gael Monfils, a French tennis player, was forced to postpone the start of the clay-court season after he decided to withdraw from the 2022 Monte Carlo Open due to a foot injury.

The former world number 6 is expected to start the 2022 clay-court season this week at the Monte Carlo Open.

The world number 21 is scheduled to return to the Monte Carlo Open for the first time since the 2016 season and will be making her 11th appearance at the Masters 1000 tournament. In the first round he will meet Polish tennis player, Hubert Hurkacz, but now that place will be replaced by lucky loser.

“Hello everyone, unfortunately I have to withdraw from the Monte Carlo Open after a problem with my leg. The doctors advised me to rest before the problem got worse. I plan to come back in time for the Madrid Open,” Monfils wrote on Twitter.

The French tennis player reached the final of the Monte Carlo Open for the first time in his career in the 2016 season. By then he was so close to winning the title before finally losing three sets to the Spaniard, Rafael Nadal, who has so far won the Masters 1000 tournament. 11 times.

The 35-year-old was expected to return to Monte Carlo this season, but injuries have hindered his plans. He last competed at the Miami Open and lost to Argentine Francisco Cerundolo in the third round.

A few days ago, the world number 21 opened up about how he drew inspiration from his wife and Ukrainian tennis player, Elina Svitolina.

“I am very impressed with my wife. Honestly, thanks to him I played. If he hadn’t gone to Indian Wells and Miami, I wouldn’t have gone either. I can’t even figure out how he can still play,” said Monfils.

“It’s amazing to find such energy and desire at a moment like this. I salute him. I told him every time I followed in his footsteps. He has extraordinary abilities in life.”

Monfils plans to continue his journey in the clay-court season by playing at the Madrid Open which is scheduled to be held on May 1-8.