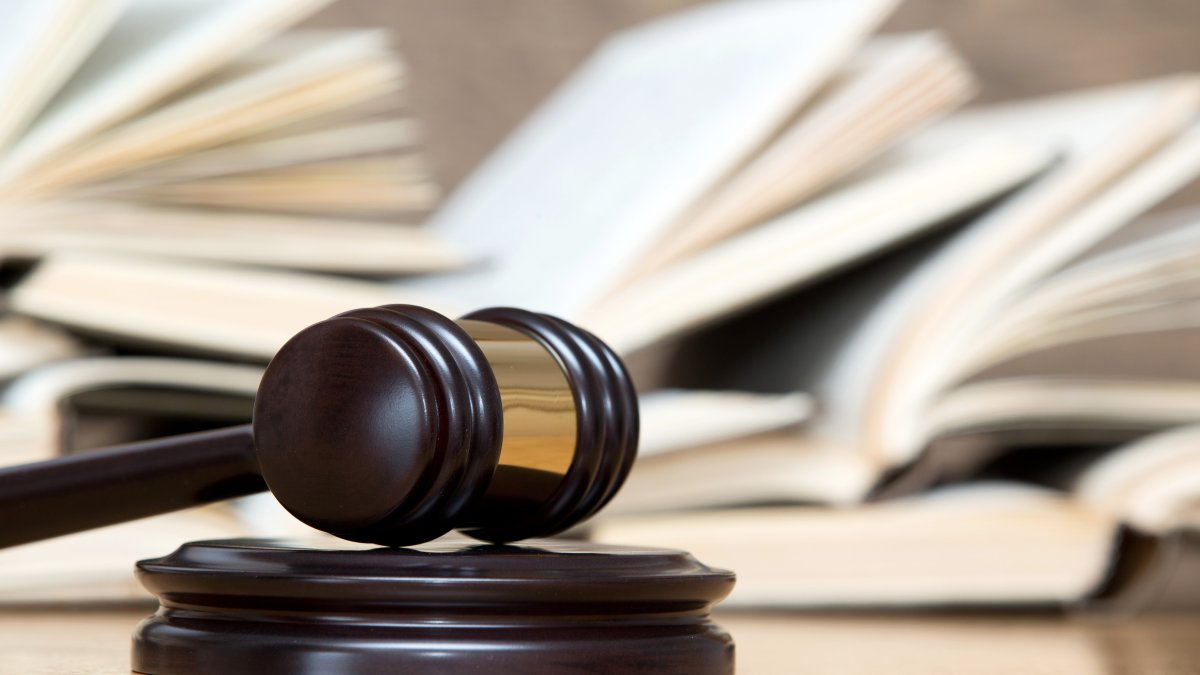 The inner workings of a violent, drug-running Northern Virginia gang are being revealed in a federal courtroom.

The Reccless Tigers was little known in the D.C. area until more than a dozen members were indicted in 2019.

Brandon White of Fairfax County was allegedly kidnapped and killed by gang members in early 2019.

Video released by police before his body was found showed some of his last hours alive after he was allegedly grabbed by gang members at a local mall, taken to Richmond and shot to death in retaliation because he’d testified against a Reccless Tiger member who beat him up.

“I want them to know what they done is not right,” she said.

White is one of two young men gang members are accused of killing. A George Mason University student was stabbed at a party in 2016 and later died.

Fellow Reccless Tigers, who’ve already pleaded guilty, testified that the drug sales started when some of them were just 15 years old attending South County High School. They say boxes filled with marijuana were shipped to Fairfax County for distribution.

Gang members took the witness stand and described what the Reccless Tigers called their missions carried out against those who didn’t pay drug debts or cooperated with police. There were fire bombings, Molotov cocktails thrown into Northern Virginia homes. There were many beatings, a stabbing, and in one case – after a customer didn’t pay up – they kidnapped his dogs, took him to the woods and killed him.

There was also testimony Thursday about tattoos some of the gang members got after Brandon White’s death – filled in tear drop tattoos on their cheeks, signifying they’d killed someone.