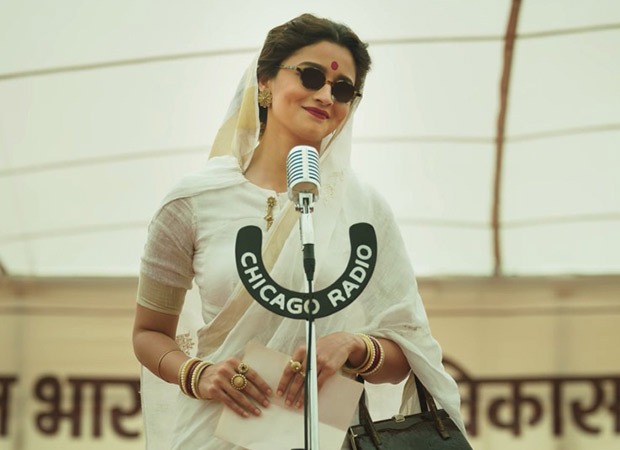 The Sanjay Leela Bhansali directorial Gangubai Kathiawadi starring Alia Bhatt has been raking in the moolah at the box office window since its release last Friday. After taking off to a flying start the business of the film witnessed immense growth over its opening weekend and first Monday as well. With the first Tuesday being a holiday on account of Mahashivratri, the business of the film saw a good spate of collections. Now on Wednesday Day 6, Gangubai Kathiawadi has managed to remain steady. In fact, the film will end the day with approx. Rs. 6 cr. taking its total to Rs. 63.32 cr.

In multiplex dominated metros the film witnessed around a 50% occupancy rate over evening shows, with the likely hood that night shows will see an increase in occupancy. If that wasn’t all, with the centre and now the Maharashtra government lifting pandemic restrictions, allowing theatres 100% occupancy (in 14 cities and districts), the film will benefit greatly. With shows from Friday onwards in almost all territories featuring full occupancy in theatres, the business of Gangubai Kathiawadi is expected to see a spike.

As of now, if the film manages to hold its current momentum at the box office, the overall opening week collections of Gangubai Kathiawadi could well cross the Rs. 65 cr. mark. In fact, trade predictions state that with theatres resuming normalcy the business of the Alia Bhatt film could achieve the Rs. 100 cr. mark slightly earlier.