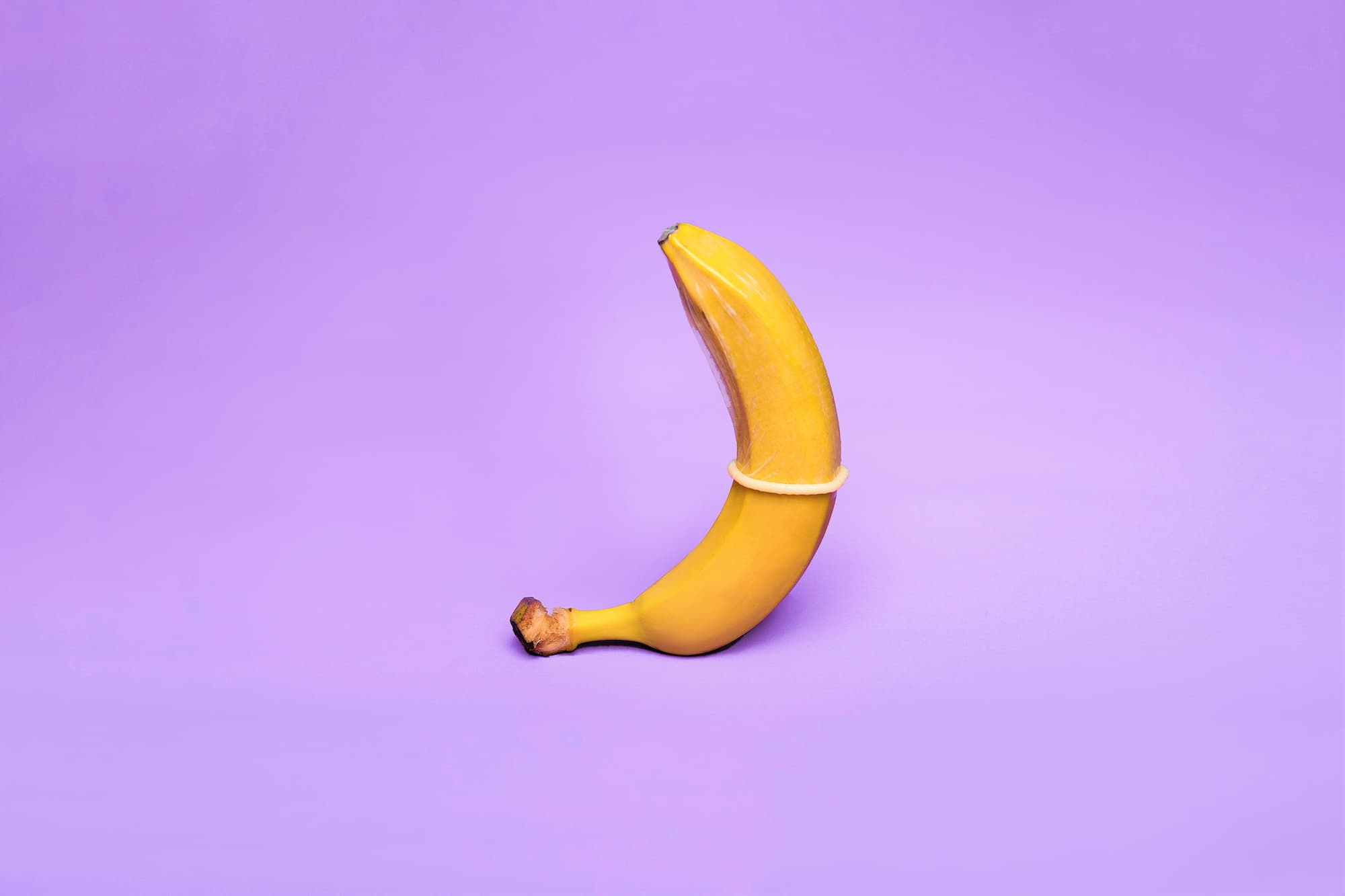 Gay and bisexual men are being warned about increasing rates of an “extremely antibiotic-resistant” sexually transmitted infection.

The United Kingdom’s Health Security Agency is raising the alarm about Shigella, a gut infection that can cause diarrhea, stomach cramps, rectal cramps, bloody stool, dehydration, and fever.

Specifically, the UKHSA has “detected a rise in cases of extremely antibiotic-resistant Shigella sonnei infections, mainly in gay, bisexual, and other men who have sex with men (MSM).”

Between Sept. 1, 2021. and Jan. 10, 2022, the UKHSA reported 47 cases of the antibiotic resistant Shigella sonnei strain. The UKHSA has been monitoring the strain since 2018, but warns that “recent cases show resistance to antibiotics is increasing.”

The bacteria is “very infectious,” UKHSA warns, noting that only a “tiny amount of bacteria can spread the infection.” Symptoms typically appear between one and four days after exposure and can be mistaken for food poisoning.

While symptoms usually subside within a week without treatment, requiring only rest and fluids, some people experience symptoms for four or more weeks, according to the U.S. Centers for Disease Control and Prevention (CDC).

Those in poor health or with weakened immune systems, such as people living with HIV, are more likely to experience symptoms for longer periods of time. Prolonged and severe infection can lead to the infection spreading to the blood, which can be life-threatening.

While Shigella can be treated with antibiotics, shortening the duration of symptoms, the rise of an antibiotic-resistant strain increases the risk of complications should hospitalization be required, with only limited effective treatments available, the UKHSA warns.

Godbole advised gay and bisexual men to not ignore any symptoms that could be Shigella, and to instead speak to a healthcare provider.

In addition, Shigella infection could occur alongside other sexually transmitted infections, such as HIV, which is why Godbole recommends a full sexual health screen should Shigella symptoms develop.

“If you have been diagnosed with Shigella, give yourself time to recover. Keep hydrated and get lots of rest,” Godbole said.

“Don’t have sex until seven days after your last symptom,” Godbole continued, “and avoid spas, swimming, jacuzzis, hot tubs and sharing towels as well as preparing food for other people until a week after symptoms stop.”

The CDC estimates that 77,000 antibiotic-resistant Shigella infections occur in the United States each year, with gay and bisexual men and men who have sex with men among those more at risk of infection.