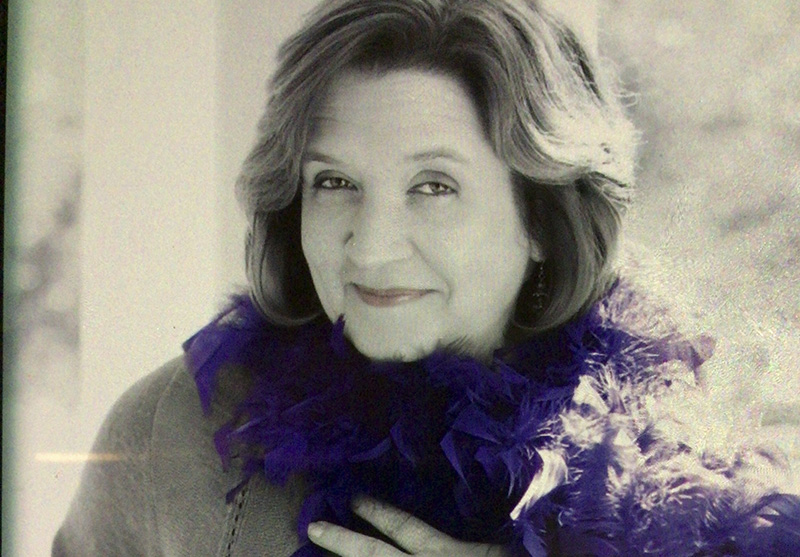 “Performing artists, their lifeblood is in doing — performing and creating art,” says Doug Yeuell, executive director of the Atlas Performing Arts Center. “When that’s taken away from you, it’s taking away your life. So last year was really moving and powerful in that respect with these eight different groups.”

Last year, in the middle of the pandemic, Atlas launched the Atlas Arts On Air Performance series in lieu of its popular annual on-site Atlas Intersections festival. What struck Yeuell, while the artists came in to film their segments, was “how deeply appreciative and excited they were to be back in the theater doing what they love and what they do so well.”

That appreciation, gratitude, and even hunger was even more pronounced while planning this year’s return to a live, in-person festival.

It wasn’t a sure thing that the festival would return this year. In fact, Yeuell didn’t feel confident enough to greenlight it until the end of 2021. “We got such a late start,” he says. “Normally we start planning this festival in the summer, but the question was, ‘Can we even do this?’”

Thankfully, Atlas could. Even if it meant reengineering Atlas Intersections into a “protracted festival.” A fully realized festival would be “too much for us,” Yeuell says.

“We would normally do about 60 to 70 performances and events throughout the weekends, and this year we have 22 performances and we have stretched them over a period of three weekends to lessen the load of numbers of people that are coming in and out of the space. The focus this year is largely on performances, with fewer “other types of programs and workshops and free events that take place throughout.”

Not that the changes have deterred a city eager to dive back into the arts. “As the dates approach, our ticket sales continue to ratchet up,” Yeuell says. “And it’s just encouraging. People are choosing to come out.”

In fact, one performance is already close to selling out — Joteria: Our Untold Stories, scheduled for Saturday, March 12. The collaboration between Gabriel Mata and Adrian Gaston Garcia sees the two queer Latinx men exploring and expanding notions of their mutual Mexican-American identity. Yeuell says the work is “extremely compelling and the stories that they’re telling and the experiences they’re bringing in, it’s a whole unique look and insight into their culture and their world.”

Ultimately, Intersections is an important component of programming at Atlas, beyond the much-needed post-pandemic revenue. “It’s a viable initiative for the Atlas, because there is the world of money, but there’s also the world of connections and relationships and the community that you build. The Atlas was created here on H Street to really look to help build community and use the arts as a connective tool to bring people together. The festival in many ways exemplifies that focus or that intent because it is all about bringing artists to the space, bringing audiences to the space, and creating opportunities for both to meet.”

About this year’s return, Yeuell adds, “Hopefully it bodes well for the future and it again creates excitement, because this is what we want to be as a performing arts center. We want to have this thriving, exciting experience of live performance, and artists throughout our building. We had to shut it all down, and to be able to get back to it, is what drives us all.”