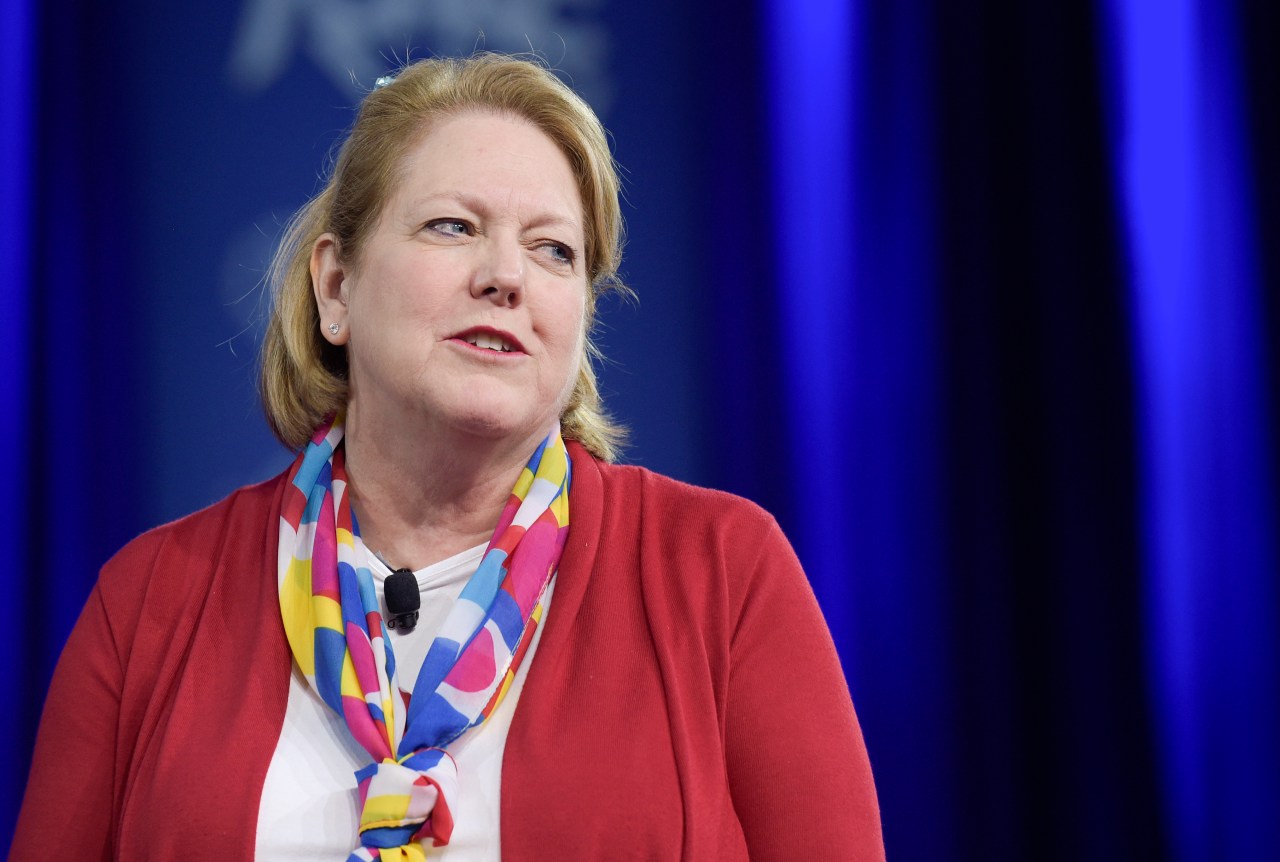 Virginia “Ginni” Thomas, the wife of Supreme Court Justice Clarence Thomas, told The Daily Caller on Thursday that she looked forward to speaking with the House select committee investigating the Jan. 6, 2021 attack on the Capitol.

The panel said earlier in the day it planned to seek her testimony, hours after media reports emerged indicating the committee had received emails between Thomas and a Trump campaign attorney.

“I can’t wait to clear up misconceptions,” Thomas told The Daily Caller. “I look forward to talking to them.”

The conservative news outlet said it pressed Thomas to detail those misconceptions but did not immediately receive a response.

Rep. Bennie Thompson (D-Miss.), the chair of the Jan. 6 panel, told reporters on Thursday that the committee would send an invite to Thomas “at some point” in the next few weeks.

Thompson’s statement came after The Washington Post reported on Wednesday evening that the committee received emails between Thomas and Trump campaign attorney John Eastman, who circulated a memo outlining a strategy for then-Vice President Pence to overturn the 2020 election results.

The Post reported the emails’ existence while saying its sources declined to provide further details about the communications.

Thomas’s attempts to overturn the election results have drawn fierce criticism from Democrats. The Post reported on Friday that Thomas emailed 29 Arizona state lawmakers to help reverse President Biden’s win in the state.

Thomas’s involvement in the efforts has raised ethical questions over her husband’s role in deciding cases related to the election and Jan. 6. Justice Thomas has argued his decisions are entirely separate from his wife’s activism.

The New York Times reported late Wednesday evening that Eastman in a Dec. 24, 2020 email claimed to have insight into a “heated fight” among the Supreme Court justices about whether to take up a case related to then-President Trump’s efforts to overturn the election results.

Eastman became a major figure in the panel’s televised hearing on Thursday as the committee sought to detail Trump and his allies’ campaign to pressure Pence in the lead up to Jan. 6.

A formal federal judge who briefly served as an informal adviser to Pence testified at the hearing that Pence would have led an unconstitutional revolution by following the memo’s proposals.