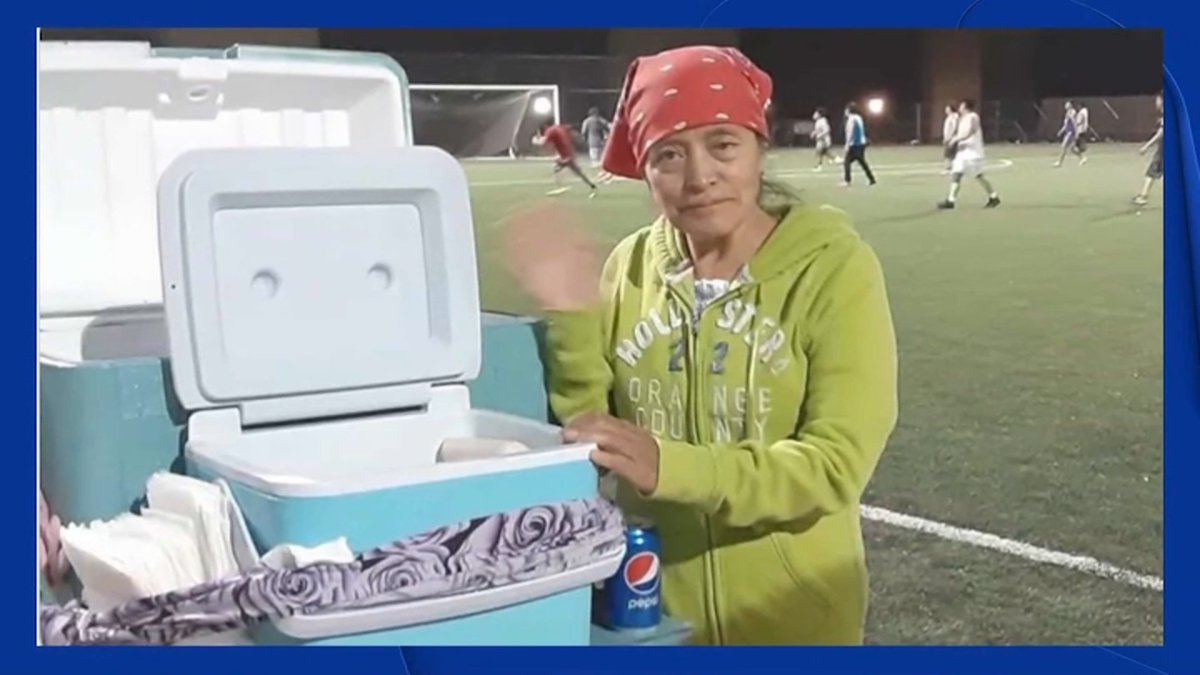 A 52-year-old grandmother was walking to get ice from a convenience store in Arlington, Virginia, when a suspected drunk driver fatally struck her and took off from the scene, police say.

Viviana Oxlaj Perez, 52, was working at the Thomas Jefferson Soccer Field providing drinks for the players Monday night, when she left to buy ice from a convenience store, her daughter, Hilary Lopez Oxlaj said.

Medics took Oxlaj Perez to a hospital, where she died from her injuries, police said.

Villazon drove off from the scene of the crash, but officers later arrested him at his home after interviewing witnesses and getting a description of the car, police said.

Investigators believe alcohol was a factor in the crash, and police charged Villazon with involuntary manslaughter, hit-and-run, driving under the influence and two counts of driving revoked.

Lopez Oxlaj described her mother as a hardworking woman, and said she was enjoying being a grandmother to her newborn baby boy.

“It’s been really tough knowing that somebody has, somebody that we really love has passed away and we’re still, like, I’m still waiting for a call,” Lopez Oxlaj said tearfully. “It’s just, it’s really sad for us because I just had my baby and I wanted my baby to grow up and know the grandma and have a good connection and, you know, we were just – My mom was really bonding with my kid and the last time I saw her she was telling me what she needed for the baby.”

Lopez Oxlaj said her mother was originally from Guatemala and wanted to be buried there when she passed.

The family launched an online fundraiser to try to fulfill her wishes.

Villazon remains in jail without bond.