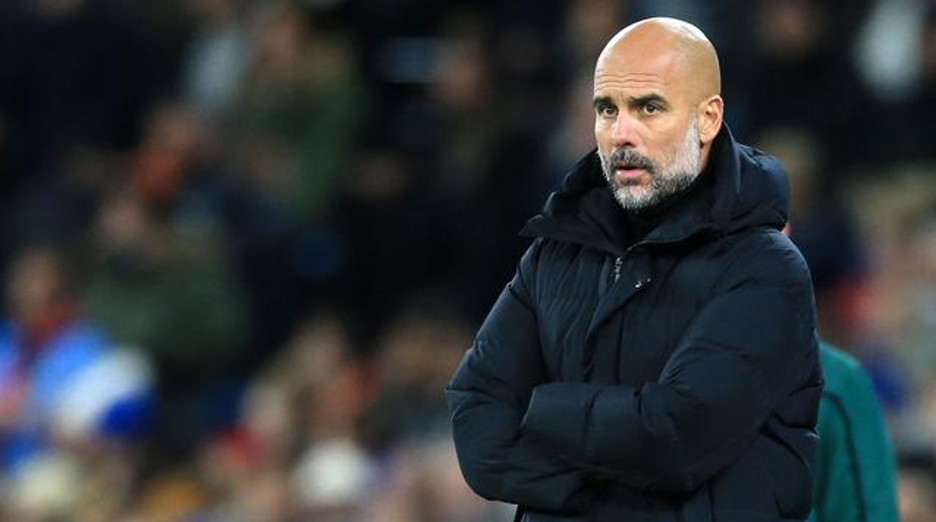 Manchester City manager Pep Guardiola on Saturday defended the decision to rotate the squad after losing 2-3 to Liverpool in the FA Cup semifinal.

The Spaniard made seven changes from the side that played on Wednesday. Guardiola insisted that it was the right decision to rotate his squad at Wembley.

“I have a lot of confidence in my players. We had a lot of fixtures and travels and a lot of important games and that’s why I picked the team.” Guardiola said.

“The first goal (from Ibrahima Konate) was a set-piece, where Liverpool are so strong and score many goals, and the second was an accident. Then we conceded a goal in the last minute of the first half, but afterwards we showed incredible pride.

“We didn’t look tired after we scored because football is about momentum. We had the most clear chances and we scored goals. It is not easy to do that against Liverpool. We fought to the end and showed our pride.” Guardiola added.

When asked about Zack Steffen’s mistake, the former Barcelona and Bayern said: “It was an accident, but we need Steffen to try, because that is the style of Man City.”

“I have spoken with the whole team but that’s it. Ederson also almost made a mistake in the last game against Liverpool. It can happen.” Guardiola added.

City will focus on the ambition to defend the English Premier League title and win the Champions League for the first time.

So far, the Skyblues are leading the Premier League with 74 points, one point more than Liverpool.

On April 20, City will welcome Brighton, the club that had just defeated both Tottenham and Arsenal, in a match for round 30. In the continental arena, Guardiola’s side will meet Real Madrid in the semi-final first leg of Champions League at the Etihad on April 26, before marching to the Bernabeu to kick the second leg on May 4.