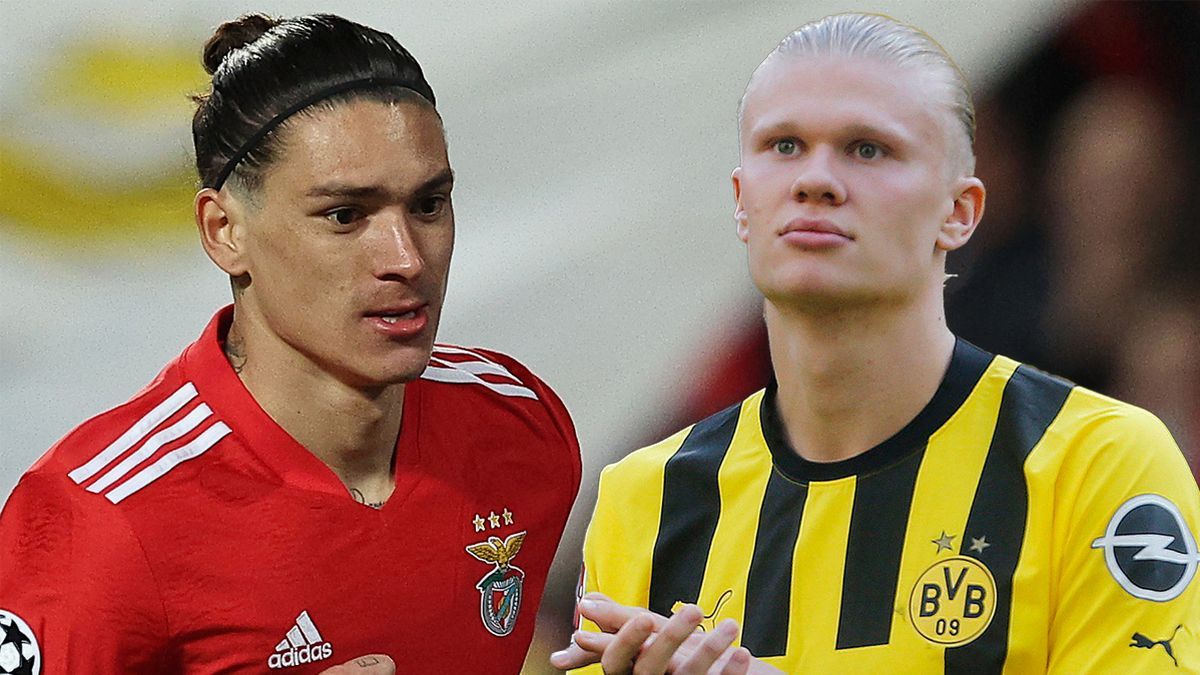 Erling Haaland joined the EPL after completing his move from Borussia Dortmund to Manchester City.

Responding to the arrival of Nunez and Haaland, Harry Kane, enthusiastically welcomed the 2022-2023 Premier League title.

Harry Kane has confirmed the arrival of a new competitor in the race for the golden boot aka the top scorer title.

As is known, Erling Haaland has been officially confirmed by Manchester City from Borussia Dortmund. Meanwhile, Liverpool are close to finalizing a deal for Darwin Nunez from Benfica.

The two players are believed to be strengthening the front-line competition in the Premier League. Especially to get the golden shoes, which are now piling up competitors.

Kane, who has won three Golden Shoe awards in the Premier League with Tottenham, expressed his joy going head-to-head with the new signings.

“The battle for the Golden Boot has always been tough, the Premier League has produced some of the top strikers around the world for several years now,” Kane said.

“Every season I play is always a difficult battle,” continued the England national team bomber.

In recent seasons, Harry Kane has faced fierce competition from Liverpool winger, Mohamed Salah, in the hunt for the golden boot. In the 2020-2021 season Kane won it with 23 goals. While in the 2021-2022 season, it was Salah’s turn to win it via 23 goals as well.

However, Salah had to share this status with another Tottenham Hotspur player, Son Heung-min, because they both scored 23 goals. Therefore, with the presence of Nunez and Haaland, the competition is expected to be even more exciting.

“You expect top strikers to want to play in the Premier League and with two new players that will be the case,” Kane said.

“It helps me as a player to have good competition. It pushes me to improve and be better, so, of course, I’m looking forward to that challenge.”