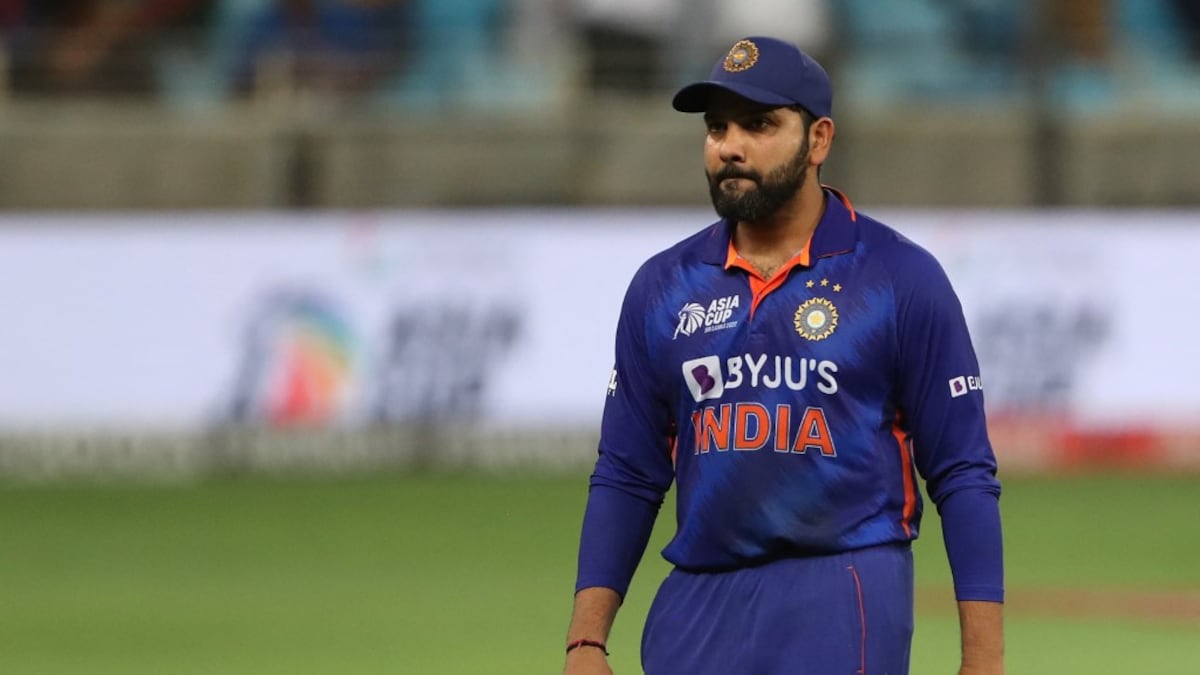 India’s hopes of qualifying for the Asia Cup final were dashed on Wednesday as Pakistan beat Afghanistan to set up a final clash with Sri Lanka. With two defeats in the Super 4 stage against Pakistan and Sri Lanka, India had a forgettable run. After topping their group with two wins from two outings, India just could not rise up to the challenge in the Super 4 stage. While analysing the game between India and Sri Lanka, former Pakistan pacer Shoaib Akhtar felt that Rohit Sharma looked uncomfortable as captain, and was seen shouting and screaming during the defeat to the Islanders.

Despite suggesting that there is uncertainty in the Indian camp, Akhtar feels that this is good wake up call for India, especially with the T20 World Cup approaching.

“You don’t have to change the captain again. Rohit Sharma is looking uncomfortable, he is shouting and screaming. There is uncertainty in the Indian camp. In hindsight, this is a good wake up call for India. Now, India know what their final XI should be, especially with the T20 World Cup coming up,” Akhtar said in a video uploaded on his YouTube channel.

Talking about the game against Sri Lanka, Team India registered a total of 173/8, thanks to Rohit’s 41-ball 72.

In reply, Sri Lanka completed a chase of 174 with a ball to spare. Needing 21 in 12 balls, Sri Lanka scored 14 runs off the penultimate over bowled by Bhuvneshwar Kumar, almost sealing it in their favour.