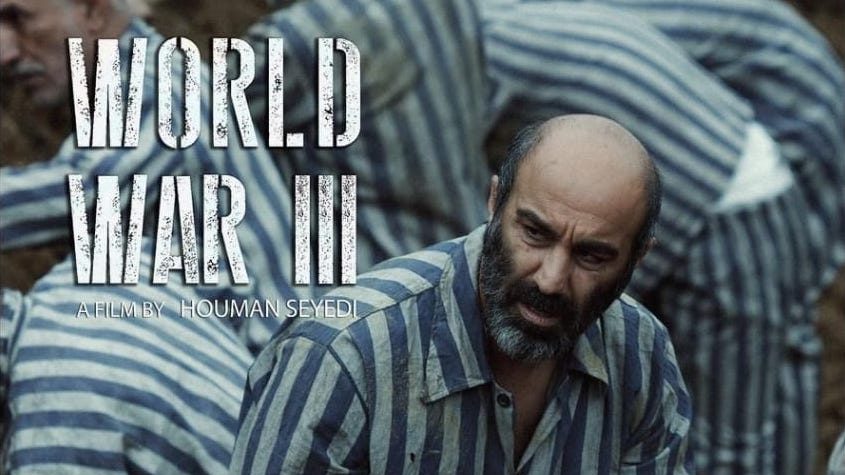 The film chosen “unanimously” by Iran’s Oscars committee follows the day laborer Shakib (Mohsen Tanabandeh), who after being cast in a movie, must secretly shelter his lover on the set, or else risk losing her and all that movie stardom has promised him.

Parviz Sheikh Tadi, the speaker and a member of the committee in charge of introducing Iranian films to the 95th Academy Awards, noted that 57 films were evaluated for this year’s Oscars, with 17 then being chosen for further consideration. The final four films bested by World War III as Iran’s top pick included Hadi Hejazifar’s The Situation of Mehdi, Mohammad Kheyrandish’s Dolphin Boy, Behrouz Shoaybi’s No Prior Appointment and Mani Haghighi’s Subtraction.

Iran has previously submitted 26 films for Oscar consideration, securing a total of three nominations, as well as two statuettes recognizing Asghar Farhadi’s films A Separation and The Salesman. The country’s backing of World War III for the 2023 Academy Awards comes amid a clampdown there against freedom of expression, with regard to such issues as its economic crisis, stricter dress codes for women and the government’s handling of a building collapse in the city of Abadan, which left at least 41 people dead.

Iranian authorities in July arrested such renowned filmmakers as Mostafa Aleahmad, Mohammad Rasoulof and Jafar Panahi, with notables at this year’s Venice Film Festival calling for the latter’s release on the red carpet, ahead of a screening of his latest film, No Bears. During the flash mob, protestors held placards depicting Panahi’s face and the message, “Release Jafar Panahi!”. Those joining activists from the International Coalition for Filmmakers at Risk as part of the flash mob included Venice festival head Antonio Barbera, jury head Julianne Moore and Orizzonti jury president Isabel Coixet, as well as filmmakers Sally Potter and Audrey Diwan.