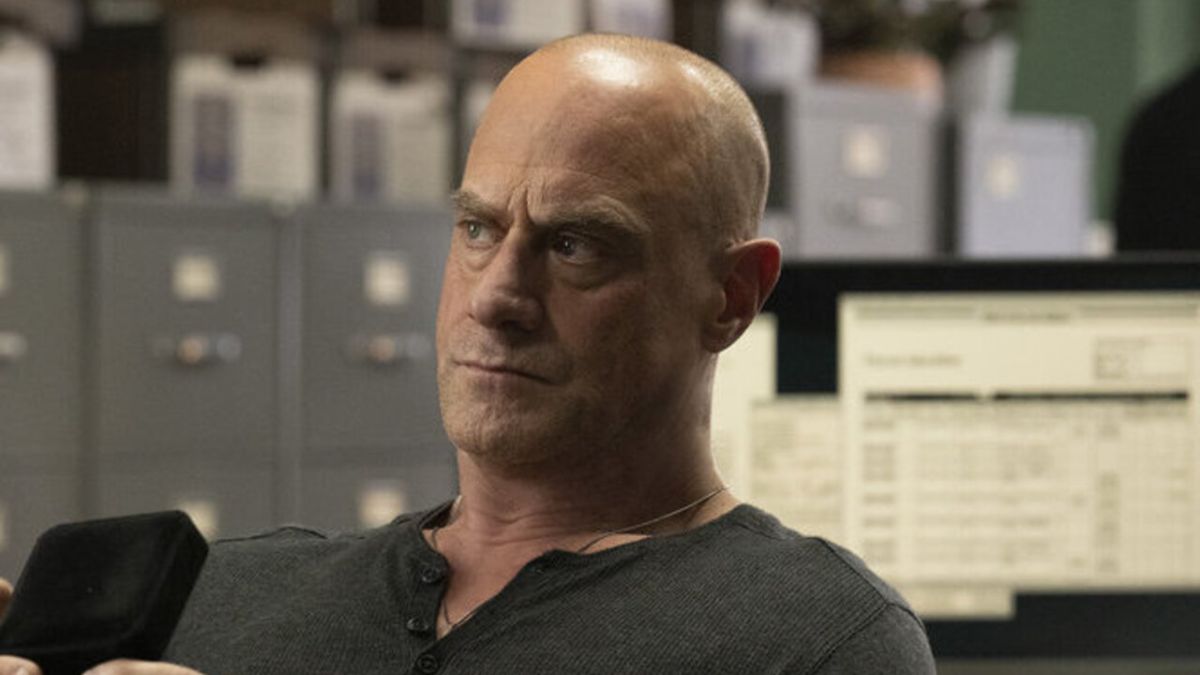 Law & Order: Organized Crime is finally on the verge of returning after a few weeks with no new episodes, and all signs point toward the third arc of Season 2 getting even more intense as it continues. Christopher Meloni’s Stabler is undercover again – this time, as himself – within the NYPD’s Brotherhood gang, while Nona Parker Johnson’s Nova is deep under with the Marcy Killers. Johnson recently spoke with CinemaBlend, and she shared that the situation with Stabler and the Brotherhood is getting even more “tangled” with the Marcy Killers moving forward. And that’s not all!

Nova is deeper than ever within the Marcy Organization, and her brother is now in the mix even without knowing that she’s actually a cop. Stabler is also getting in deep, as he has already had to get a tattoo to prove his loyalty to the Brotherhood, and it’s probably safe to say that he’ll have to make more very difficult decisions. To this point, Nova has mostly been focused on the Marcy Killers, whereas Stabler has been mostly focused on working within the Brotherhood. Nona Parker Johnson weighed in on whether there will be much overlap between the stories:

The two bosses are Mykelti Williamson as Preston Webb and Denis Leary as Frank Donnelly, although Webb seems to have the upper hand almost entirely. That’s not to say that Donnelly and the Brotherhood don’t pose a huge threat, however, and some bad news from him at the end of the latest episode shook Stabler to his core. That news will lead to a Law & Order: SVU reunion for Christopher Meloni, but what will surely be fun for fans to see probably won’t exactly be fun for Stabler.

As for Nova, Nona Parker Johnson confirmed that Bell is the person who knows her the best at this point (and she enjoys working with Danielle Moné Truitt), and the characters’ dynamic hasn’t been without friction. Johnson didn’t spill all the spoilers for what will happen in the rest of Season 2 – although fans can rest assured that Dylan McDermott probably won’t be popping up as Richard Wheatley now that he has a new show – but she did share what she’s excited for fans to get to see coming up:

It sounds like things might get worse before they get better for Nova, Stabler, and the rest of the OC team, which should be interesting for fans! Viewers have been waiting for a new episode since all the way back in mid-March, so the upcoming return featuring SVU‘s Dann Florek back as Cragen once more should be must-see TV.

Don’t miss the new episode – called “Can’t Knock the Hustle” – of Law & Order: Organized Crime on Thursday, April 7 at 10 p.m. ET on NBC, following Law & Order: SVU at 9 p.m. For more viewing options now and in the coming weeks, be sure to check out our 2022 TV schedule.