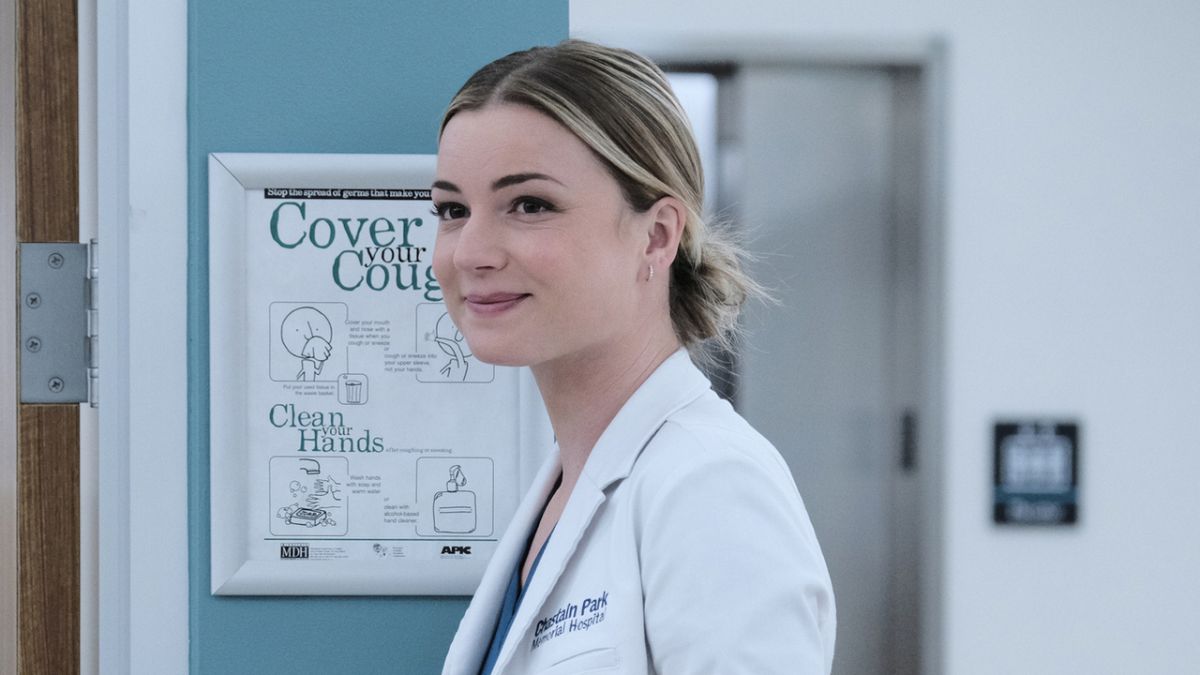 The Resident started Season 5 off on a tragic note thanks to the death of Nic, but fans at least had a good idea that it was probably coming due to the already-announced departure of actress Emily VanCamp. The show very definitively killed her off, so it seemed like that was the end of the actress on the show, but now she’s returning for the Season 5 finale, and how it’s happening should get fans excited.

Emily VanCamp will return for the Season 5 finale that airs on May 17, with co-showrunner Peter Elkoff telling TVLine that the actress will appear in “four, maybe five” flashbacks. It was pretty safe to say that The Resident wasn’t going to resurrect Nic back to the land of the living, but hallucinations or dreams were a possibility. The flashbacks will be used to help Conrad move on from his wife and look ahead to a new romance in his future.

Conrad has dipped his toe back into the dating pool already, but not for anything serious, and the most important relationship in his life is obviously with his daughter. That likely won’t change, but opening up to a new romance could be a very good thing for a leading man whose original love interest isn’t coming back to life. Elkoff elaborated, saying:

The Season 5 finale still may be a month off, but it already sounds like a highly emotional hour of television! The co-showrunner went on to say that Emily VanCamp was “really up for the idea of coming back” and so they “built her story” around the idea of finding a way to free Conrad from his attachment to her and start a new chapter in his life.

And reportedly, The Resident already has some candidates in mind for his next potential love interest: Billie, played by Jessica Lucas (who has had a lot to do this season), or Season 5 newcomer Cade, played by Kaley Ronayne. Conrad hasn’t seemed to seriously consider either woman as a potential romantic partner, but letting go of Nic by thinking back to the night of Gigi’s birth could change that. So which one?

Personally, I’m rooting for Billie, because he seems as good for her as she seems good for him and Gigi, and Jessica Lucas has a nice chemistry with Matt Czuchry as Conrad. If you’re on the fence and want to revisit earlier episodes of Season 5, you can find them streaming with a Hulu subscription.

Still, a lot can happen between now and the fifth season finale on May 17, so keep on tuning in to new episodes of The Resident on Tuesdays at 8 p.m. ET on Fox in the 2022 TV schedule.