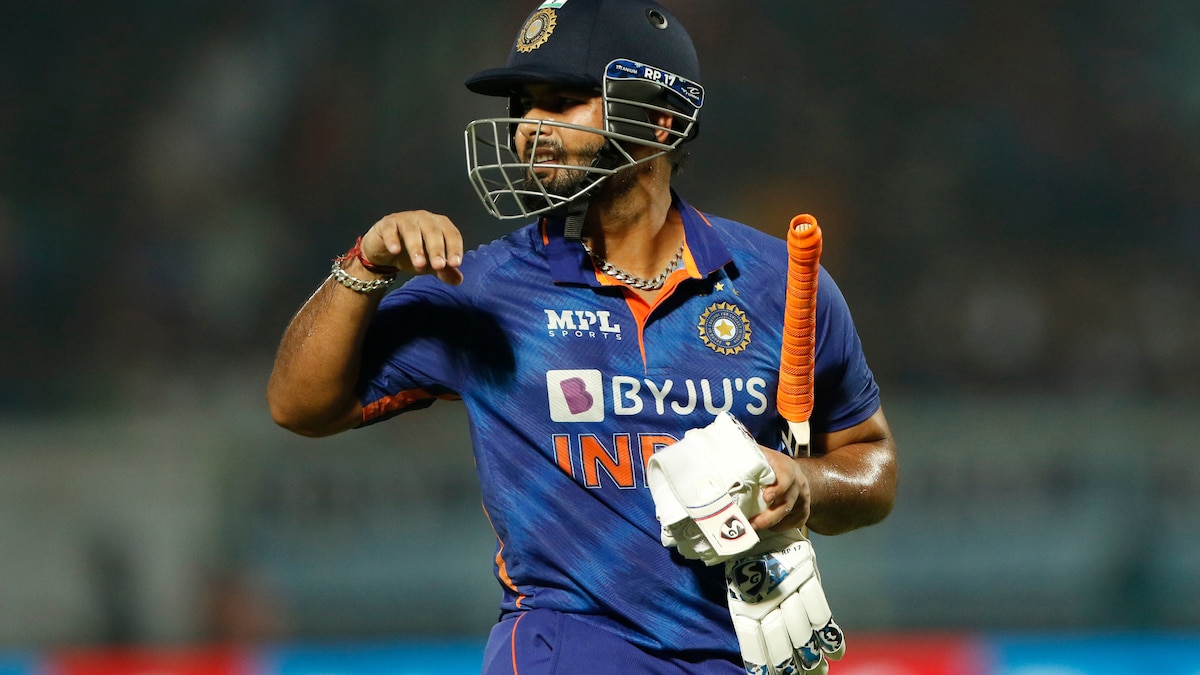 Wicketkeeper-batter Rishabh Pant is currently leading Team India in the ongoing five-match T20I series against South Africa. He was named as skipper after KL Rahul was ruled out on the eve of the first T20I. Currently, the hosts are trailing 1-2 in the series and they face a must-win game against the Proteas in the fourth T20I on Friday evening in Rajkot.

Pant’s form has not been up to the mark so far in the series as he has scored just 40 runs in three games, with 29 coming in the first T20I in Delhi.

Former India opener Wasim Jaffer believes that Pant needs to score runs consistently and right now for him, he is not a certainty in the India T20I playing XI.

“You’ve got KL Rahul, once he comes back, he walks into the side, he’s a wicketkeeper as well. If Dinesh Karthik is certain to play, then again, he’s a wicketkeeper. So, I am not too sure, with the way Rishabh Pant has played recently, I won’t call him a certainty. I think he still needs to score runs and score consistently. He has not done that in the IPL, he has not done that in the many T20Is and I have said that many times,” Jaffer told ESPNcricinfo.

The left-handed batter did not register a single fifty in IPL 2022 for his side and his highest score this season was 44.