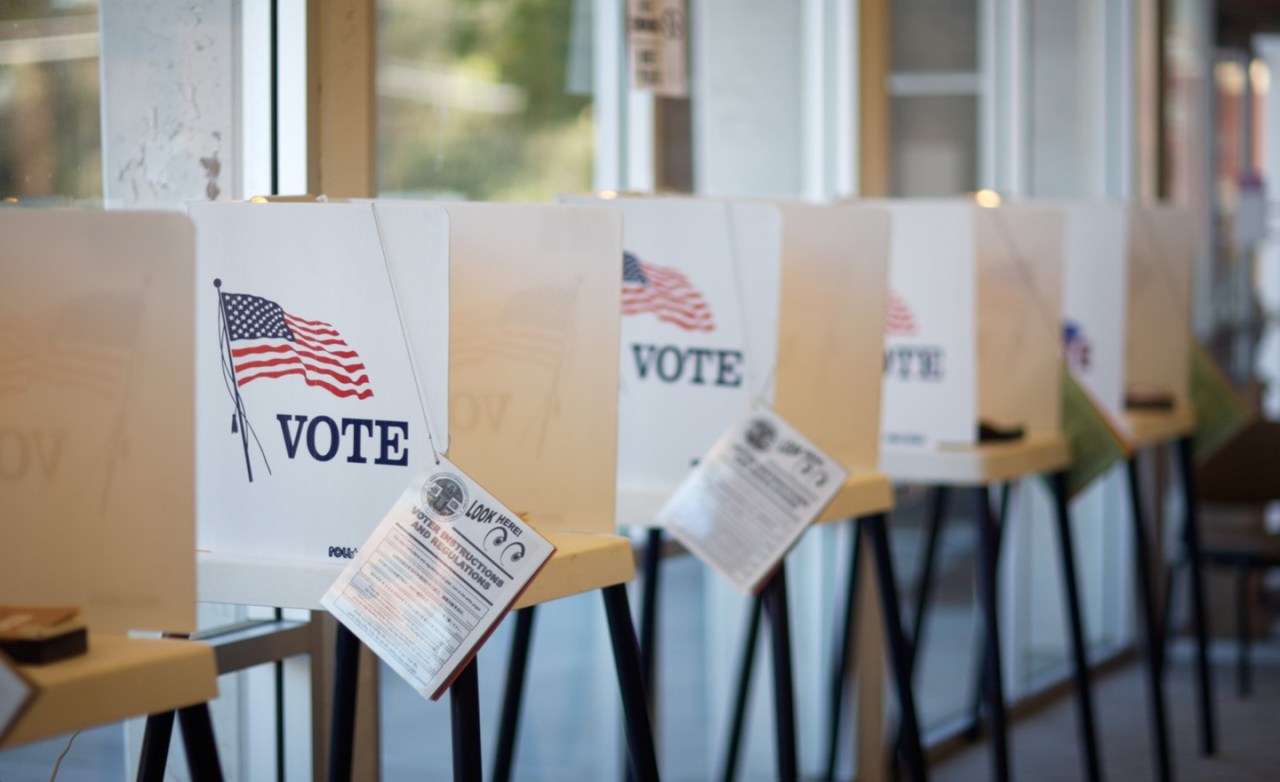 Abortion is among the top issues for young voters, with many seeing it as a motivating factor in turning out to vote in the upcoming midterm elections.

New survey data released by progressive polling firm Data for Progress found that among voters under the age of 45, 82 percent consider abortion rights to be an important issue in deciding how they vote. This demographic of young Americans has spent their entire lives under the protections of Roe v. Wade— until six weeks ago when the U.S. Supreme Court ruled to overturn Roe.

The fallout from that decision has been significant, with numerous polls from around the country indicating Americans want to keep legal abortion access.

That’s especially true among Democrats, with Data for Progress finding 22 percent of Democrats are more concerned about legal abortion access over other looming issues such as the rising prices of food and gas.

The public’s disapproval of the high court’s decision to overturn Roe faced its first test this week, with Kansas residents overwhelmingly voting to reject a constitutional amendment declaring the right to an abortion is not protected by the state’s constitution.

Four more states will take up similar ballot measures asking voters to weigh in on the future of legal abortion access in their upcoming Nov. 8 primary elections.

Young voters will play a crucial role in the country’s upcoming midterm elections, with an analysis by the Institute of Politics at Harvard Kennedy School finding voters ages 18 to 29 are expected to match 2018’s record-breaking turnout. Notably, they tend to prefer Democratic control of Congress.

However, Democratic voters ages 18 to 29 are not happy with President Biden, with a separate New York Times-Siena College poll revealing 94 percent of this demographic want the Democratic party to nominate someone other than Biden in 2024.

Pushing for abortion access could help retain and keep young Democratic voter support, something Biden has been trying to do. The president signed an executive order Wednesday directing the Department of Health and Human Services (HHS) to consider working with states to use Medicaid waivers to pay for travel expenses incurred by women that cross state lines to receive abortions.

Democrats have also tried to codify the right to an abortion into federal law, working with Republicans to introduce a bill aimed at preventing states from enacting laws that impose an “undue burden” on access to pre-viability abortions.