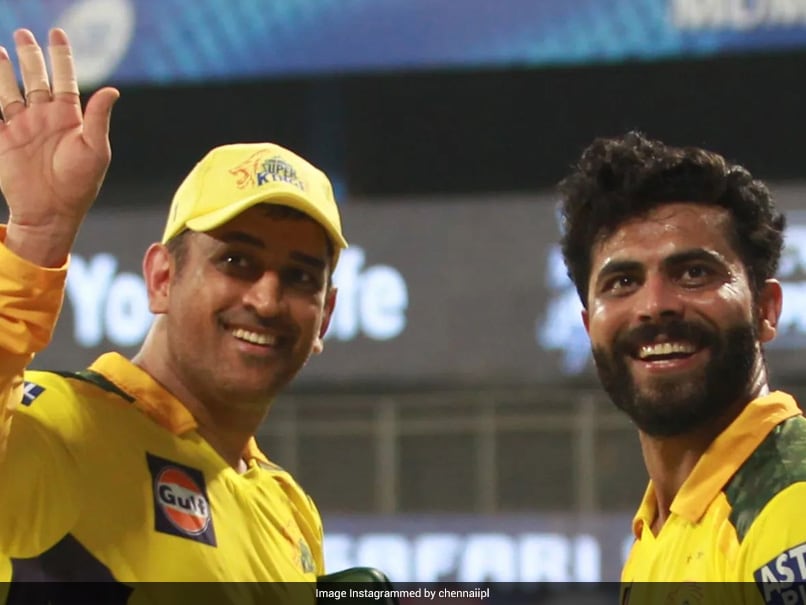 The cricketing world took notice when MS Dhoni handed over Chennai Super Kings’ (CSK) captaincy duties to star all-rounder Ravindra Jadeja earlier this week. One of the most successful and influential captains of the Indian Premier League, MS Dhoni shocked one and all when he decided that it was time to hand over the captaincy responsibilities and the future of the team to star all-rounder Ravindra Jadeja. This change at the helm comes for the first time in CSK’s regime ever since the inception of the IPL in 2008 and it could take a while that the CSK and fans around the world come to terms with it. Jadeja will surely have some big shoes to fill with Dhoni leading the franchise to four IPL titles, the latest being last season in 2021.

Recreating this change of power, Amul posted a creative Koo where they referred to Jadeja as Chennai’s New “Superking” with a caption that read: “#Amul Topical: Defending champs CSK take the field today with a new captain in Ravindra Jadeja!.”

The first match of the season will be a repeat of last year’s final with CSK taking on Kolkata Knight Riders (KKR) on Saturday evening at the Wankhede Stadium.

However, it can prove to be a major fault if CSK take KKR lightly since the latter will be eager to start afresh under the leadership of Shreyas Iyer.

Iyer was picked up by KKR for Rs 12.25 crore at the IPL mega auction held in Bengaluru last month.