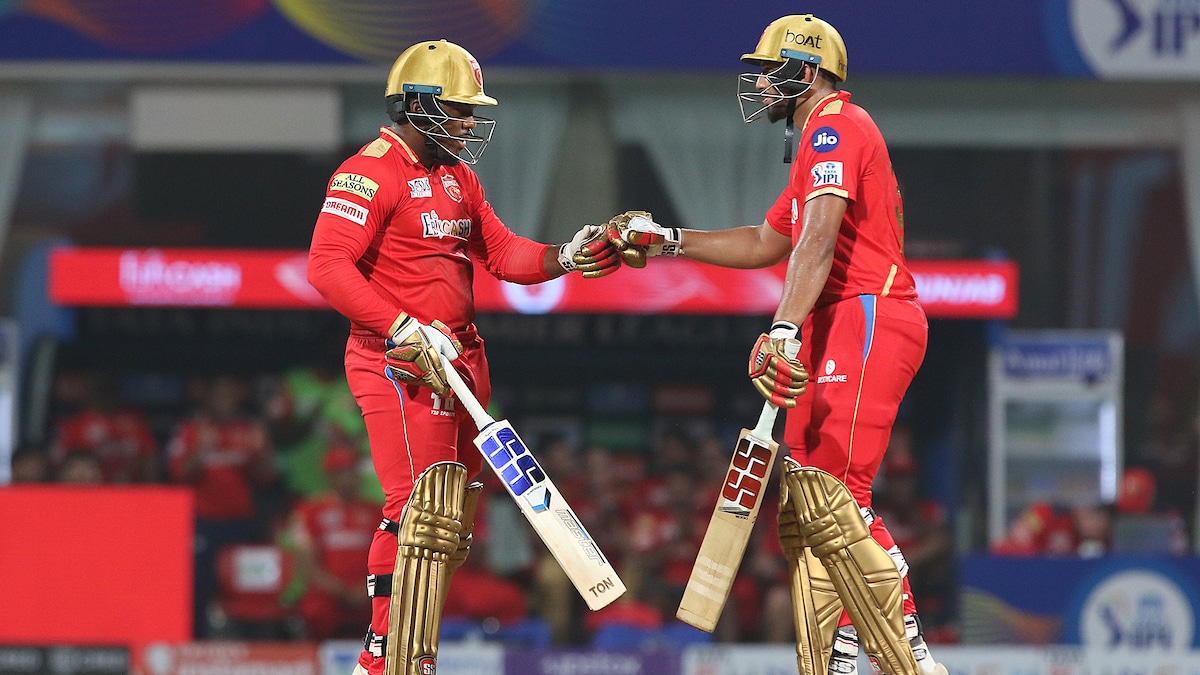 On Sunday, Delhi Capitals came back after a top-order collapse to beat Mumbai Indians by four wickets, while Punjab Kings chased down 206 against Royal Challengers Bangalore. The results, adding to Kolkata Knight Riders’ win against Chennai Super Kings in the opening match, means DC are currently on top of the IPL 2022 points table with the highest Net Run Rate of 0.914. PBKS are close behind in second place, with NRR of 0.697 and KKR have their NRR at 0.639.

Ishan Kishan hit a blistering 81* in the first game on Sunday against DC, but Faf du Plessis took the lead in the race for the Orange Cap with his innings of 88 in his first match as RCB captain.

MS Dhoni, with 50 runs, is third in the run-scorers’ charts, while Lalit Yadav (48) and Ajinkya Rahane (44) round off the top five.

In the race for the Purple Cap, it is DC’s new signing Kuldeep Yadav who is topping the charts with three wickets.

CSK veteran Dwayne Bravo and MI’s Basil Thampi also have three scalps each, but Kuldeep has the best economy rate.

Ruturaj Gaikwad, who won the Orange Cap last year did not get off to the best of starts this season, as he was out for a duck against KKR. Purple Cap winner Harshal Patel managed one wicket against PBKS, but could not help his team defend their total.