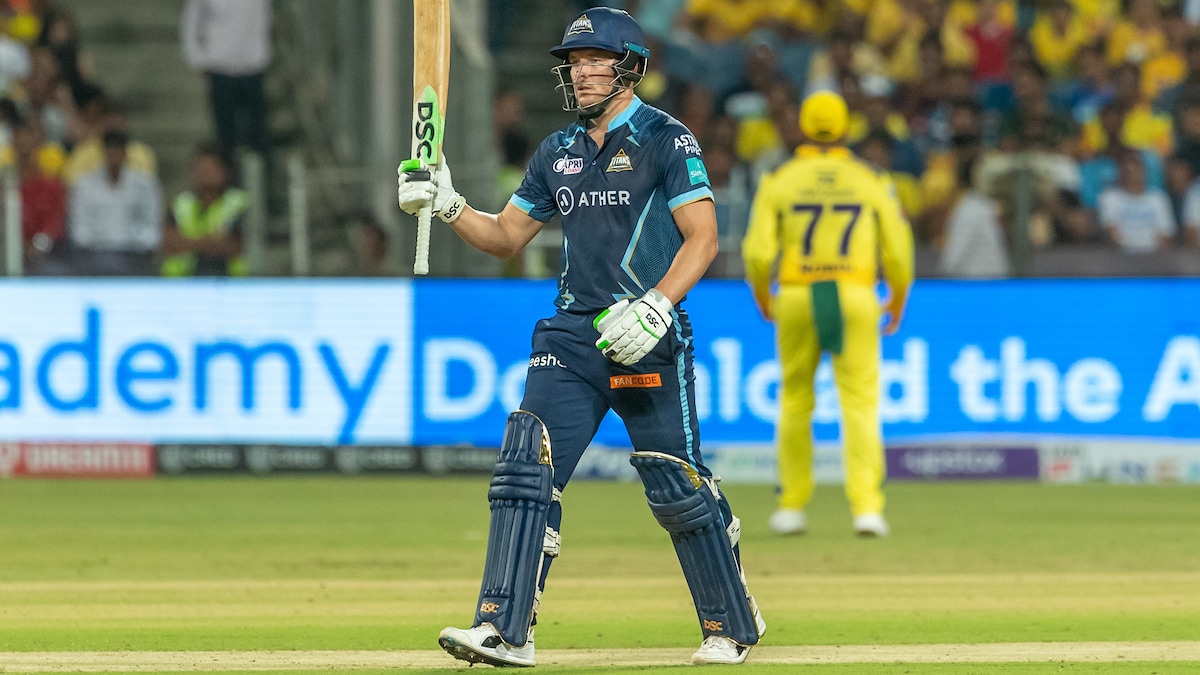 South Africa’s David Miller smashed an unbeaten 94 to lead Gujarat Titans to a thrilling three-wicket victory over holders Chennai Super Kings in the Indian Premier League on Sunday. Chasing 170 for victory, Gujarat slipped to 48-4. But Miller put on an attacking 70-run sixth stand with Afghanistan’s Rashid Khan (40) and propelled his team  to their target with one ball to spare in the second match of the day in Pune. Rashid, an ace leg-spinner who stood in as captain in place of injured Hardik Pandya, smashed three sixes and a four off Chris Jordan in a 25-run 18th over.

Rashid fell after his 21-ball blitz but Miller completed the job, taking 13 runs in a dramatic final over from Jordan.

Miller hit a six after two dot balls, was caught at short third-man only for the delivery to be called no ball for height, and then hit a four and finished the match off with a two.

Gujarat, one of the two new franchises in the expanded 10-team IPL, consolidated their position at the top with five wins from six matches. Chennai slipped to five losses in six games.

Ruturaj Gaikwad’s 73 went in vain after the opener guided Chennai to 169 for five.

He put on a 92-run third-wicket stand with Ambati Rayudu, who hit 46, after the wickets of Robin Uthappa and Moeen Ali.

Skipper Ravindra Jadeja, who took over the captaincy ahead of the season after Mahendra Singh Dhoni stepped down, provided a late blitz with his unbeaten 12-ball 22, but Miller’s knock overshadowed every other innings in the match.