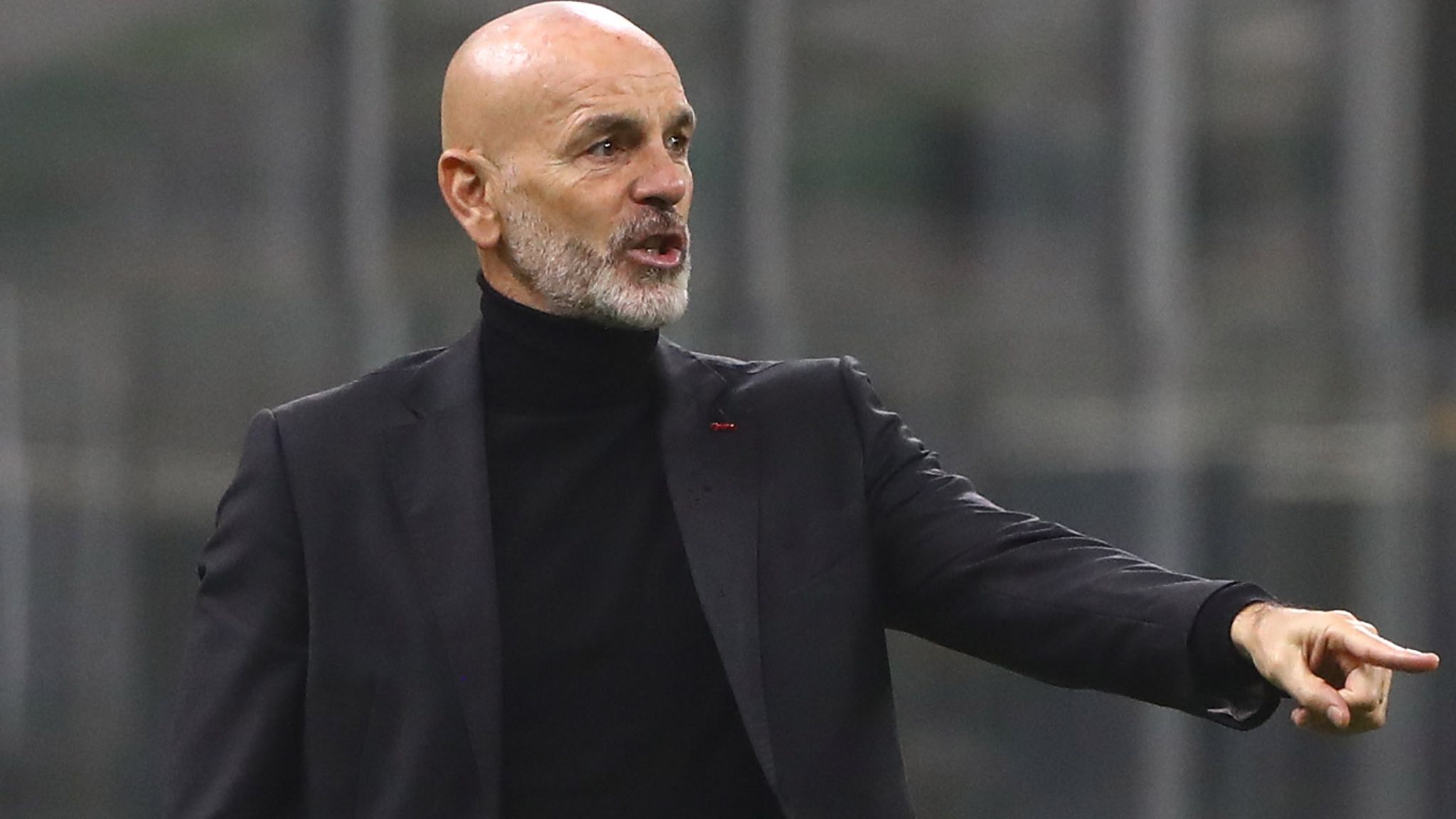 AC Milan coach Stefano Pioli ensures that his team will do their best to win against Inter Milan in the 2021-2022 Coppa Italia semi final second leg. However, Pioli emphasised that for now Milan’s main focus is to continue to pursue the Italian League title this season.

Pioli says that because he wants to emphasise that whatever the result of the match against Inter will not change Milan’s main goal, which is to win the Scudetto. It seems Pioli feels the Italian League is far more important than the Coppa Italia.

The Inter vs Milan match will be held at the San Siro, Milan, Wednesday 20 April 2022. After a 0-0 draw in the first leg, any result in this match will be very decisive for both teams.

It’s just that, at this time Milan must maintain focus. Pioli will try to avoid any injured players, in order to perform optimally while chasing the Italian League title.

Understandably, Milan is currently at the top of the standings with 71 points. While their closest rivals, Inter are only two points adrift. However, Pioli believes that this match will not affect the pace in the league.

“We know very well what to do in the league. I don’t think the Coppa Italia game will decide that. We have to try and win all our Serie A games,” Pioli said on the club’s official website, Tuesday (19/2/2022).

However, Pioli realised that the match against Inter would not be easy. Of course, away goals alone are enough to make it to the final. However, he believes Inter will provide difficulties.

“Our attitude against Inter has always been consistent. However, even though it was indeed difficult to prevent them from creating a dangerous situation. They will position themselves that will force us to keep running.

However, we already have a strategy to perform at our best,” continued Pioli. Victory in the 2021-2022 Coppa Italia semi final second leg match will be considered to be able to raise the mentality of the players. So, whoever will benefit greatly from getting more confident in the Italian League competition.