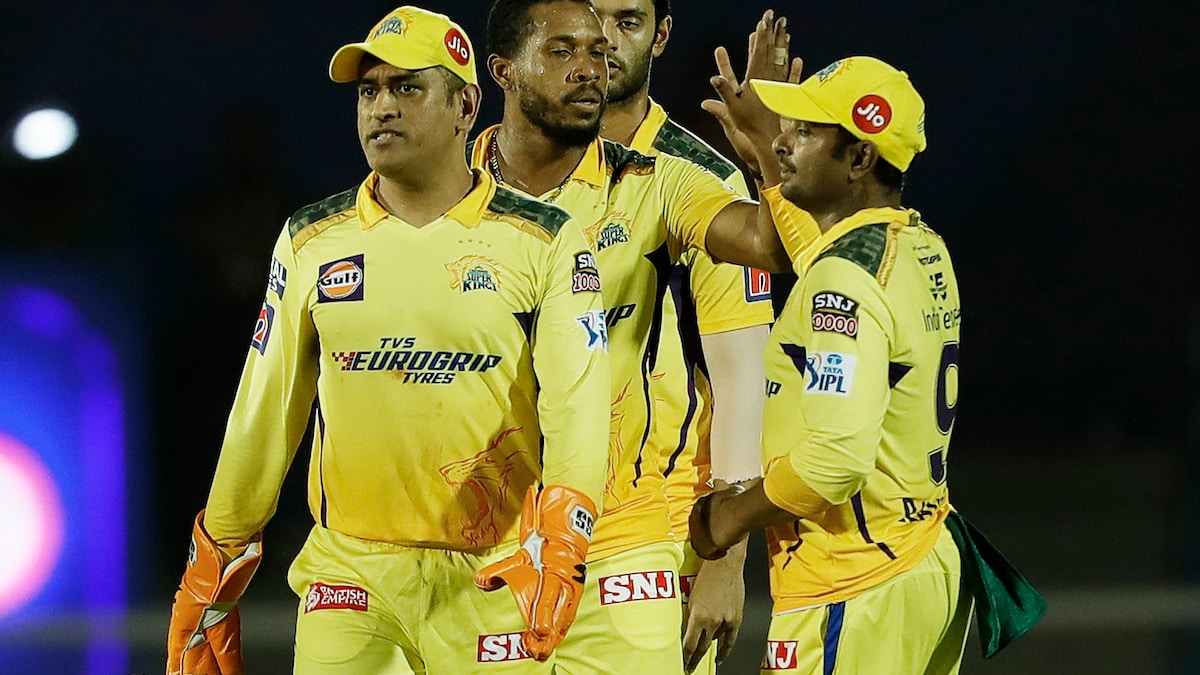 Chennai Super Kings (CSK) face Mumbai Indians (MI) in Match 33 of the ongoing Indian Premier League (IPL) 2022 season, at the Dr DY Patil Sports Academy in Navi Mumbai on Thursday. Currently in poor form, CSK are ninth in the league standings with two points from six games, having won just one fixture. Meanwhile, MI are in a similar state and are bottom of the 10-team table and are winless. In their previous IPL 2022 game against Gujarat Titans (GT), CSK lost by three wickets, despite a knock of 73 runs off 48 balls by Ruturaj Gaikwad. The Ravindra Jadeja-led side will be hoping to find a winning run and finally get some momentum into their campaign.

Ruturaj Gaikwad: Ruturaj Gaikwad was the Orange Cap holder last season but was poor in the ongoing campaign until the previous match vs GT. The opener smacked 73 runs but prevent a defeat for his side. He will be hoping to keep up his form and help his side stitch together some wins.

Robin Uthappa: Despite his excellent knock vs RCB, Robin Uthappa failed to play a good knock vs GT. He was dismissed for three runs off 10 balls. The veteran will be expected to form a strong opening partnership with Gaikwad.

Moeen Ali: Moeen Ali’s poor form continued in the ongoing season and the England all-rounder was dismissed cheaply against Gujarat after mustering only a single off three deliveries.

Ambati Rayudu: Ambati Rayudu hasn’t really found his footing in IPL 2022 but he will be hoping to fire with the bat soon.

Shivam Dube: One of the better performers for CSK in the ongoing season, Shivam Dube has smacked two half-centuries in IPL 2022 including a career-best T20 knock of 95 vs RCB.

MS Dhoni: The former CSK captain has been good with the bat this season but his other teammates haven’t been in good form.

Dwayne Bravo: The veteran has been dependable this season and has been performing well with the ball. He also recently became IPL’s highest wicket-taker.

Chris Jordan: Chris Jordan hasn’t been in good form and failed to bag any wickets against GT, conceding 58 runs.

Maheesh Theekshana: The spinner bagged four wickets in his IPL debut vs RCB and followed it up with two dismissals vs GT. CSK will be banking on him for crucial wickets vs MI on Thursday.

Mukesh Choudhary: Mukhes Choudhary bagged a wicket vs GT and will be hoping to build on his form in the next match.