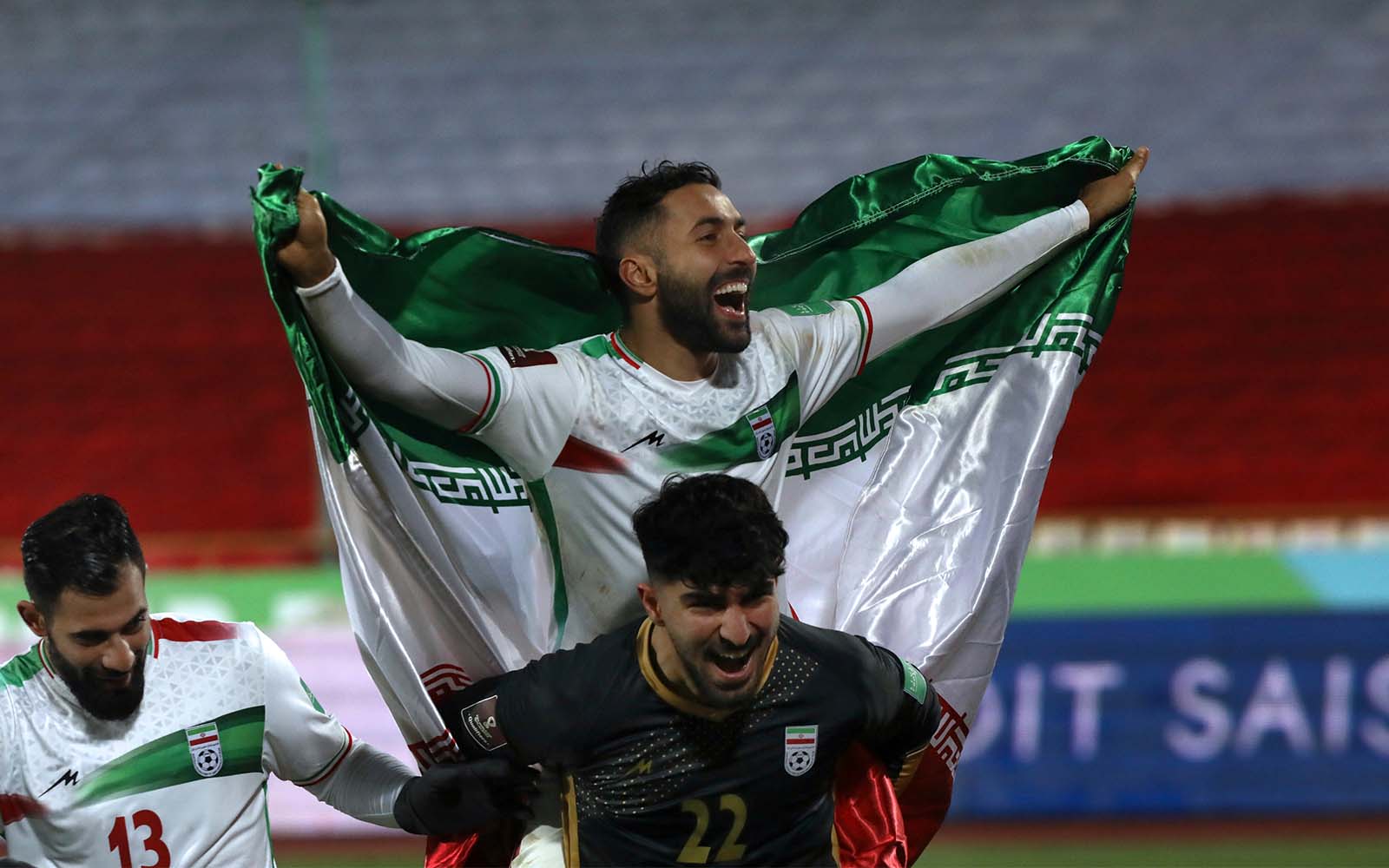 Iran have confirmed themselves to finish in the top two of Group A’s final standings with a 10-point lead over the third-placed United Arab Emirates and the third qualifying round with only three matches remaining, according to the AFC’s official website. Currently, Iran has 19 points from the seven matches they have played and is at the top of Group A.

Iran’s victory over Iraq was supported by the only goal scored by Mehdi Taremi, when the FC Porto striker completed Alireza Jahanbakhsh’s pass in the 48th minute.

Iran actually had enough opportunities to widen the margin of advantage but failed to get additional goals, including when Jahanbakhsh’s shot was saved by goalkeeper Fahad Talib. Before Taredi’s goal, Jahanbakhsh also almost opened the scoring for Iran early when the game was only 11 minutes old, unfortunately his shot still hit the post.

On the other hand, Iraq tried to retaliate several times, but their attacks were often broken before entering the Iranian penalty box. With this qualification, Iran for the first time will appear in the World Cup finals in three successive editions. It’s just that Dragan Skocic is certainly burdened with the expectation of being able to bring Iran through to the knockout stages, considering that they have always stopped at the group stage in their last four appearances.

The other two matches in Group A saw South Korea beat Lebanon 1-0 and the UAE beat Syria 2-0. South Korea, who is in second place with 17 points, now needs just one more win to ensure qualification for Qatar with Iran.

Meanwhile, in Group B, the competition is still going strong between Saudi Arabia, Japan and Australia considering that all three of them won in their seventh match. Saudi Arabia lead at the top with 19 points after a narrow 1-0 win over Oman.

Japan looms in second place with 15 points after thrashing China 2-0 in Saitama and Australia in third with 14 points after crushing Vietnam 4-0 in Melbourne.

Who will follow Iran to the Qatar 2022 World Cup, we wait for further news, SportReview friends.